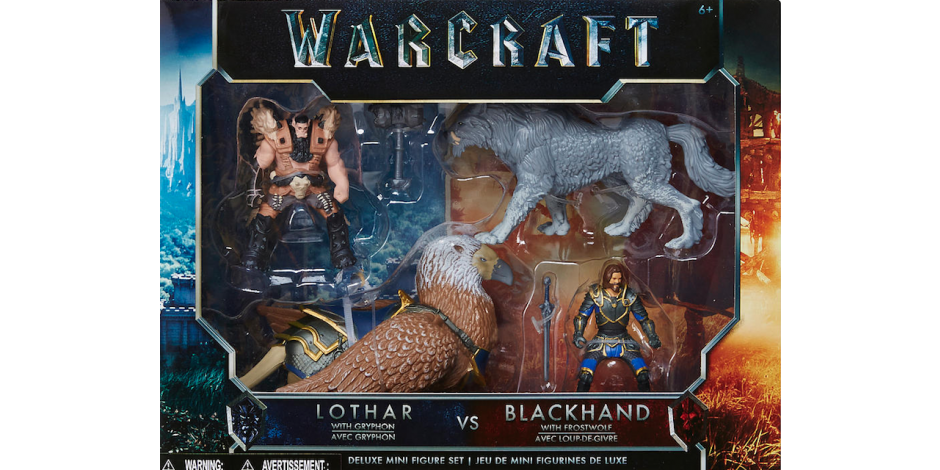 Video game fans will soon have yet another movie to look forward to – Warcraft. Toy company Jakks Pacific has already launched the new toys from the movie.

The Warcraft movie is based on the game World of Warcraft (WoW). It is a game made by Blizzard Entertainment and has been around for quite a few years now. It started as a single player game, but then it quickly gathered popularity for multiplayer.

Over the years it has transformed into an entire online community and so-called universe. The World of Warcraft virtual… world is huge with millions of gamers dedicating hours and hours of playtime.

Having withstand the test of time, Universal Pictures decided to make the game into a movie. It will be a 3D flick, based on the WoW story but it will also feature its own storyline. The director of the movie is Duncan Jones. Most details are kept a secret, but you won’t have to wait much more. The movie is slated to debut this June.

We are extremely excited to be the master toy licensee for the Warcraft movie,” says John Blaney, EVP marketing, Jakks Pacific to ToyNews. “Our team worked closely with the filmmakers to create highly detailed figures and role play items true to the movie. Building and enhancing our extensive relationship with Legendary, we are thrilled for the launch and are looking forward to the release of the film this June.” 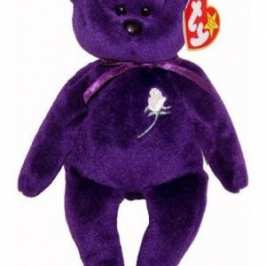 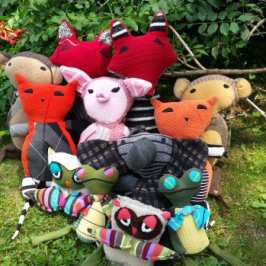 Here’s a nifty way to be green and help out the environment. A company called... 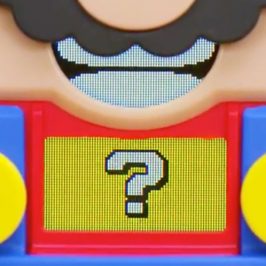 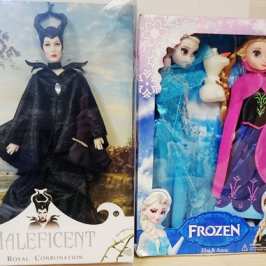 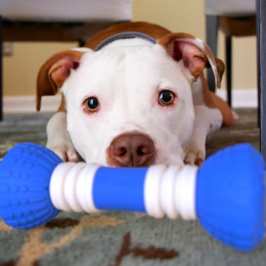 Your dog loves to play and chew with your stuffed animals? Now you can try...

The season of the Teddy Bear Toss is rapidly coming. The Estevan Power Dodge Bruins...