Despite being gone from the US and UK for a few months, Toys R Us is still the talk of the toy industry’s town. And that still creates debates and issues.

MGA’s chairman and CEO Isaac Larian has come out again talking about Toys R Us, defending the brand, ToyNews reports. Larian earlier wanted to buy the brand and save around 200 stores, but his offer was denied.

“We have a lot more new, original IP in the pipeline. [Have spent] zero on advertising on Nickelodeon (what a waste), zero movie (we are a toy company) and zero [spend] on licensing. Just great passionate team with the purpose of winning, not blaming,” Larian says.

MGA enjoys a lot of success from LOL Surprise along with other similar collectibles and surprises like Little Tikes, Num Noms, Crate Creatures. The company wasn’t a part of Larian’s efforts to buy Toys R Us.

This Saturday Toys for Tots in Labette County will have a special truck drive at... 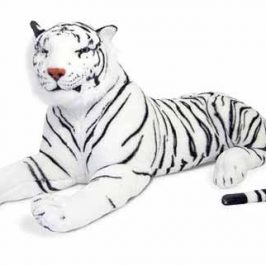 Despite being called a “day”, Amazon Prime Day is actually a longer event. And it... 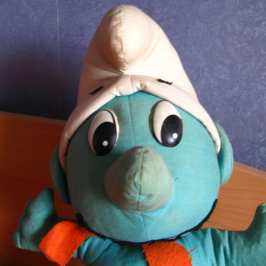 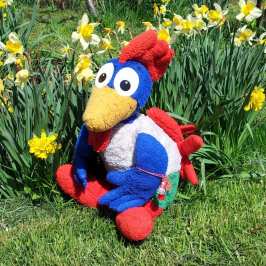