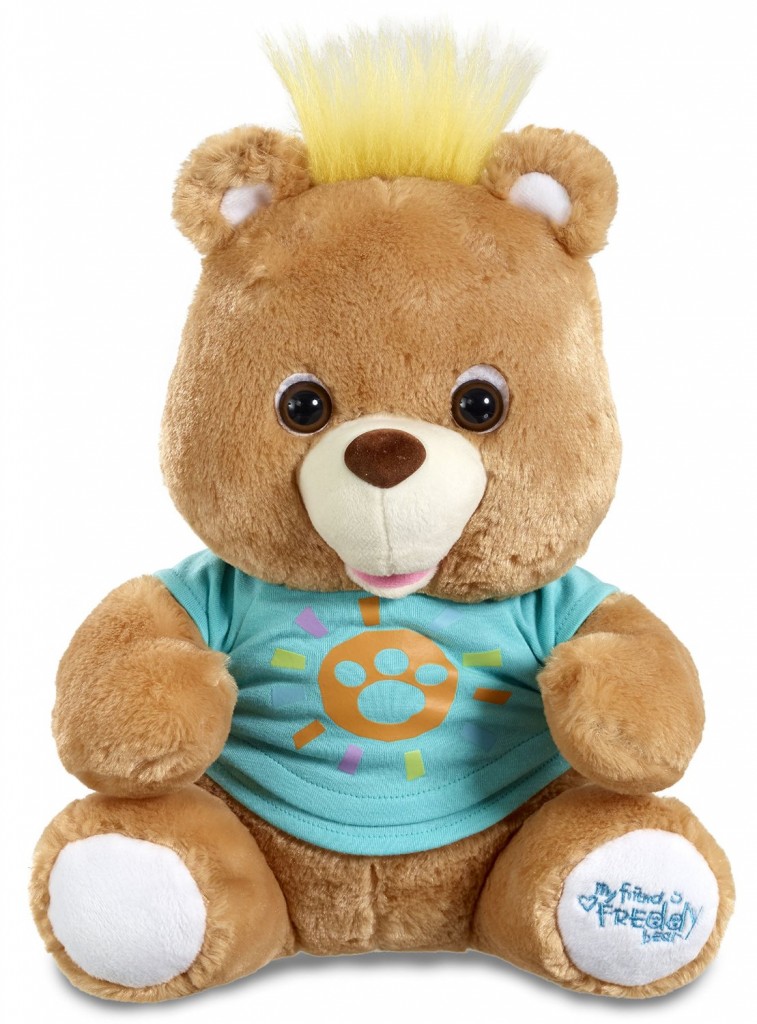 My Friend Freddy Bear is an interactive teddy bear which can learn about a child and talk with them. It has been launched in UK this weekend. Lets check it out.

My Friend Freddy Bear is basically the stuffed animal version of the popular My Friend Cayla interactive doll. After a long wait VIvid, the company which makes it, is ready with the teddy bear which it presented during the BritMums Live! social media conference and blogger event.

The funky looking teddy bear can learn about the child thanks to a free mobile app. Parents can add details like favorite toys, food colors, name and so on. The parents decide. After that Freddy uses that information to incorporate it into the conversations with the child.

For example Freddy can say “how about we play with your red car?” Or he can be even more detailed and say things like “your mom told me you like to play board games” and so on. Freddy can offer to play with a real pet, too and many more.

The interactive teddy bear uses Bluetooth technology to stay connected to the smartphone and app which are used to actually create the conversations. Freddy also has several of his own games and challenges made to help develop fine motor and basic language skills of the child. The challenges get more difficult as time goes by, which makes My Friend Freddy set up for years and years of play.

Naturally the toy can’t always be within the range of a smartphone. Even when its not connected to one, it can still react to whatever happens to it. For example Frieddy can giggle when he is turned upside down on his head or thrown in the air and caught. The toy has several touch sensors around its body which also provide different reactions to whatever happens.

When connected to the app, Freddy can also tell stories, play counting games and so on. In short, My Friend Freddy Bear has all the potential to be a real winner.

Here’s yet another example of the greatness of teens and kids. Madison Allen from Edgar... 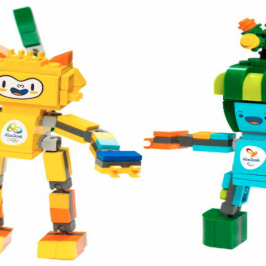 For the first time ever, LEGO has made build sets for official Olympic and Paralympic...

After the first Peter Rabbit movie from last year was a success, we can now... 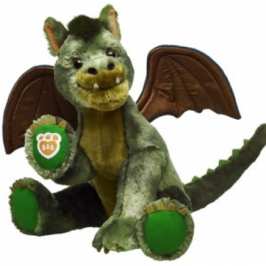 Disney is releasing a remake of Pete’s Dragon in movie form. To celebrate, Build-A-Bear has...