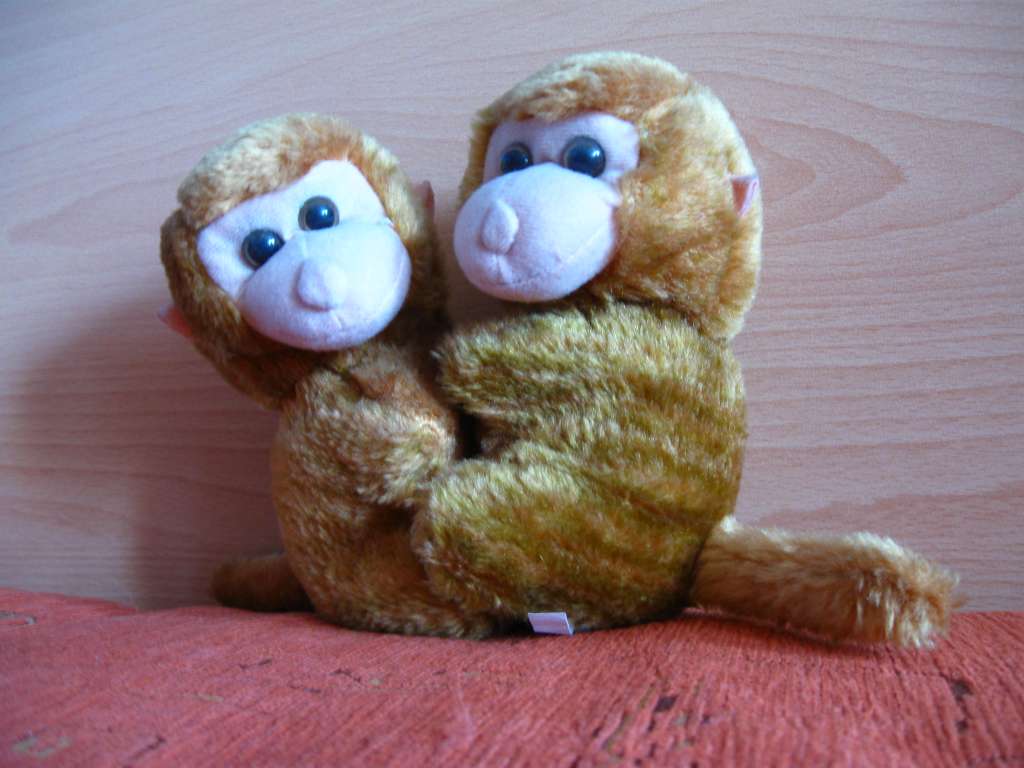 We’ve often talked about how beneficial stuffed animals can be. A teddy bear has changed the life of a sick teenage girl for the better and now she wants to spread the love to everyone in need.

At 14-years-old Nicole was hospitalized for months to treat her Anorexia. While hospitalized, only Nicole’s parents were allowed to visit and only at very specific times, the GoodNewsNetwork reports.

Nicole was suddenly cut off from her friends, school and everything else that was in her life. During that time Nicole was receiving stuffed animals as presents. It turned out they became her biggest support while dealing with her health issue. “Reminders that there are people in my life and they care about me and want to help me get through this,” she said.

Today, Nicole is doing well. She is cured and now wants to help others. “We want to let these kids know that someone cares. We want to provide support for whatever they’re going through.” she says. The teddy bears and stuffed animals she received at the hospital were a symbol for Nicole. They were showing her there are people that care.

She is now the proud founder of the nonprofit organization called Cubs for Coping. It is dedicated to making and supplying teddy bears to kids who need them. The nonprofit distributes bears to kids in homeless shelters, chronically ill children, and youth receiving treatment for eating disorders.

Each handmade bear is unique, just like the recipient, and each recipient knows that they’re special enough to get their own bear.

“I’m not the most qualified person to solve the problems that are out there, and I have a lot to learn. But, I can get involved, add a bit of positivity, make a difference and have fun doing it,” said Nicole, a sophomore at Barnard College of Columbia University, to the BradAronson blog.

“I want to thank the people who gave me stuffed animals while I was in the hospital. It might have seemed like a little thing but your support continues to mean so much to me”, she adds. 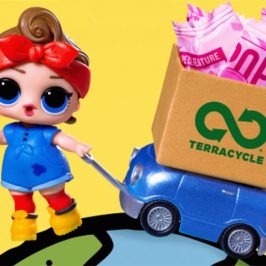 The Toys R Us saga is slowly unfolding. The company announced it has found new... 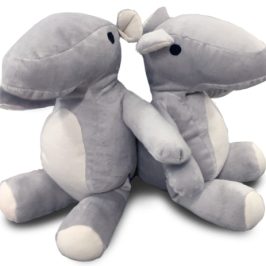 Stuffed animals are great for many things. One of them is hugs. The Parihugs are... 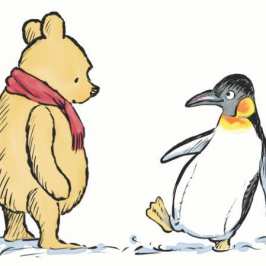 Next month we will all celebrate the 90th Anniversary of Winnie-the-Pooh’s first book. There will...