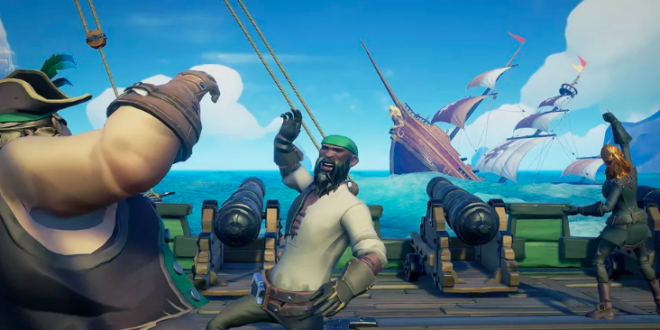 Oh, how things have changed. Back in the day we used to dream about playing an interactive video game of our favorite board games. Now it’s the opposite.

Sea of Thieves is one of the the most popular video games currently. The focus of it is role-playing making you into a pirate.

It’s a simple premise, but turned out to be quite fun. As a result, Sea of Thieves is enjoying a lot of attention. And this is going to translate over to the real world.

Mongoose Publishing is the company which will make the game into a role-playing tabletop. The new game will be called Sea of Thieves Roleplaying Game and will launch this October.

A PDF of the manuals is already available for £30. The box set will be £60. Mongoose says the game will feature “the new Avast system” for  “quick and easy play”. It will feature a tutorial voyage to let players get to know the features of the tabletop.

“The rules are designed for quick, immersive roleplaying that favours action, problem solving and above all, fun,” reads the firm’s product description, quoted by ToyNews. The game will also feature character cards, tokens, 18 dice. There are also accessories in a treasure chest. It’s shaping up to be quite a fun game.

Maintaining your stuffed animals can sometimes be a challenge. Especially if you want good results...

Fire fighters are the local heroes in almost every community. Apart from saving us from... 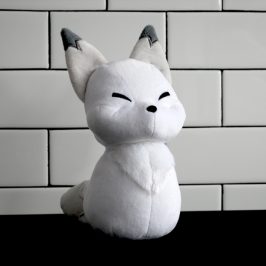 Ever wondered how stuffed animals are made? They have quite an interesting start of their...