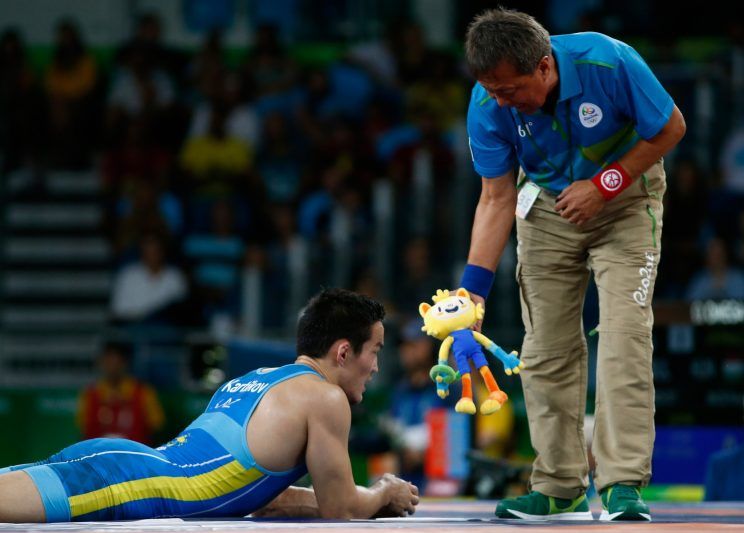 If you watch the 2016 Olympic Games in Rio, you’ve probably noticed during the wrestling tournament that some people are throwing stuffed animals on the ring. There’s a very good reason for this.

It’s actually part of the wrestling match. The people who do it, are the trainers of the wrestlers that have a match at the given moment, Yahoo Sports reports.

During the matches the trainers have the right to “challenge” certain decisions by the judges or actions by the opposing wrestler. They can do that by throwing a soft object onto the ring. This is done when they see something they are not agreeing with.

Olympic mascots get to work

The rules only state “soft object”, but don’t specify what. So, over the years trainers have usually used a foam brick. The organizers of the 2016 Rio Olympics though have gotten a better idea. Why not use the stuffed animals made after the official Olympic mascots?

Hence, now wrestling matches during the Olympics have stuffed animals flying onto the ring. Not all coaches have agreed, but most are doing it. It’s kind of fun to see Vinicius, one of the two Olympic mascots, flying around the ring during a wrestling match.

The act itself should signify someone angry with something. But when you see it, you can’t help but feel nice after seeing wrestlers carrying around stuffed animals. It certainly does good for the sales of the stuffed toy mascots, that’s for sure. And it is an interesting small touch that Rio has added to the Olympics. 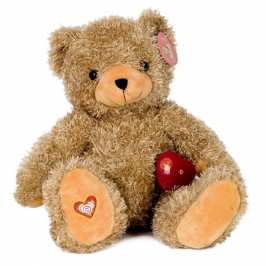 Hearing the beating heart of a baby for the first time is a big thrill. You can... 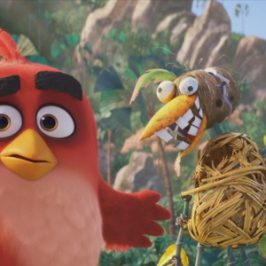 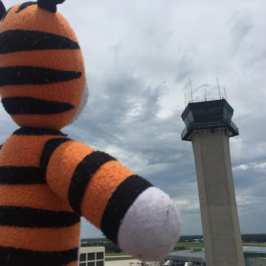 People often have real connections with their favorite stuffed animals. This translates into interesting stories... 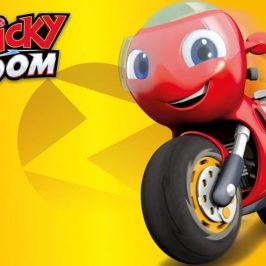 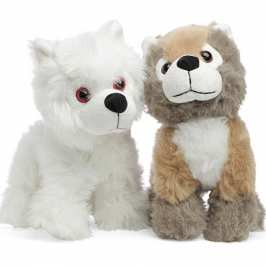 Stuffed animals are great gifts. There is a wide variety of choice that can cater...