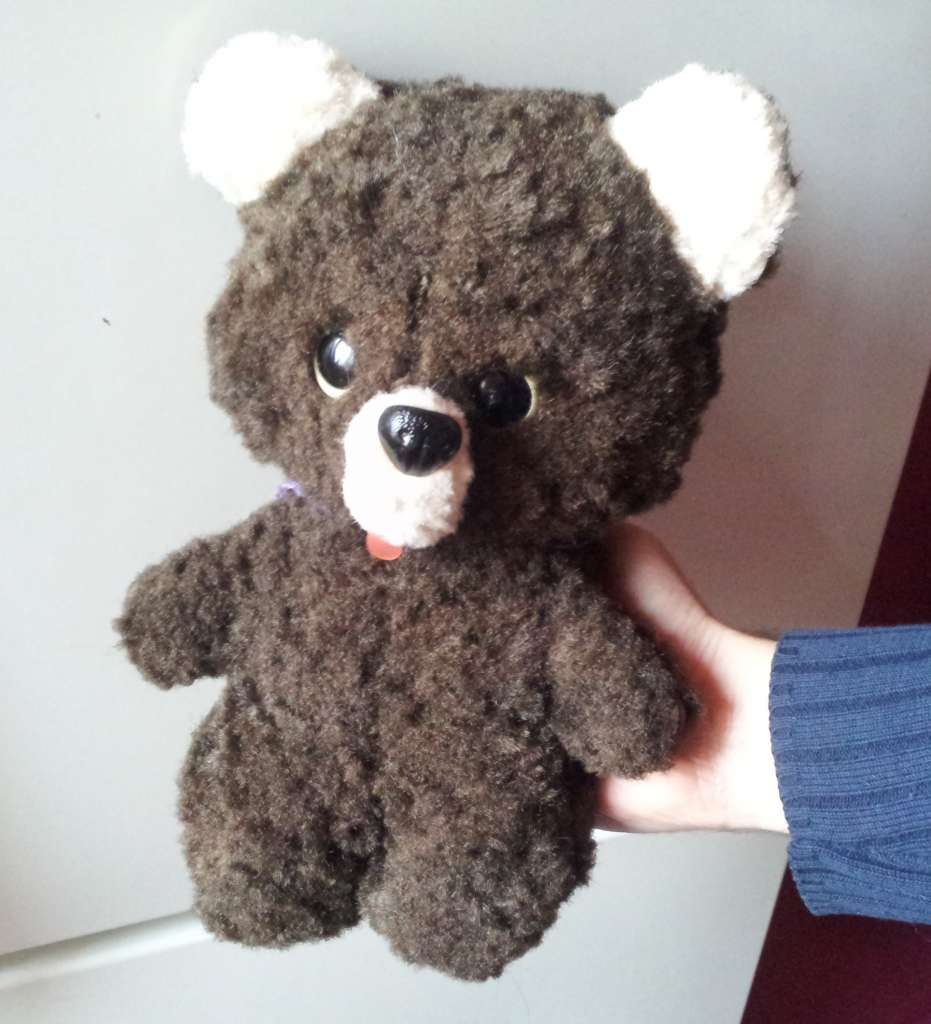 Teddy bears also get sick from time to time. We had a very old teddy bear that was in need of help. So with a little work we managed to save and restore it.

The teddy bear in question is very old, probably around 30 years old or so. It was made in Russia and was made with older materials that with time started to decay. So all of a sudden, the cute teddy bear sagged. Then it sagged more and more until it was looking really ill.

We couldn’t have that, no could we? So a healing operation was in order. Changing the stuffing of a stuffed animal sounds like a daunting task, but actually it is pretty straightforward and all it needs is a little patience. We’ve documented the procedure to show you how to restore your own teddy bears and stuffed animals that are in need of help.

It stars by ripping a seam or two at an easily accessible part but also one that is not too visible. In this case, this was the neck and the back of the teddy bear. You can see how sagged he was. 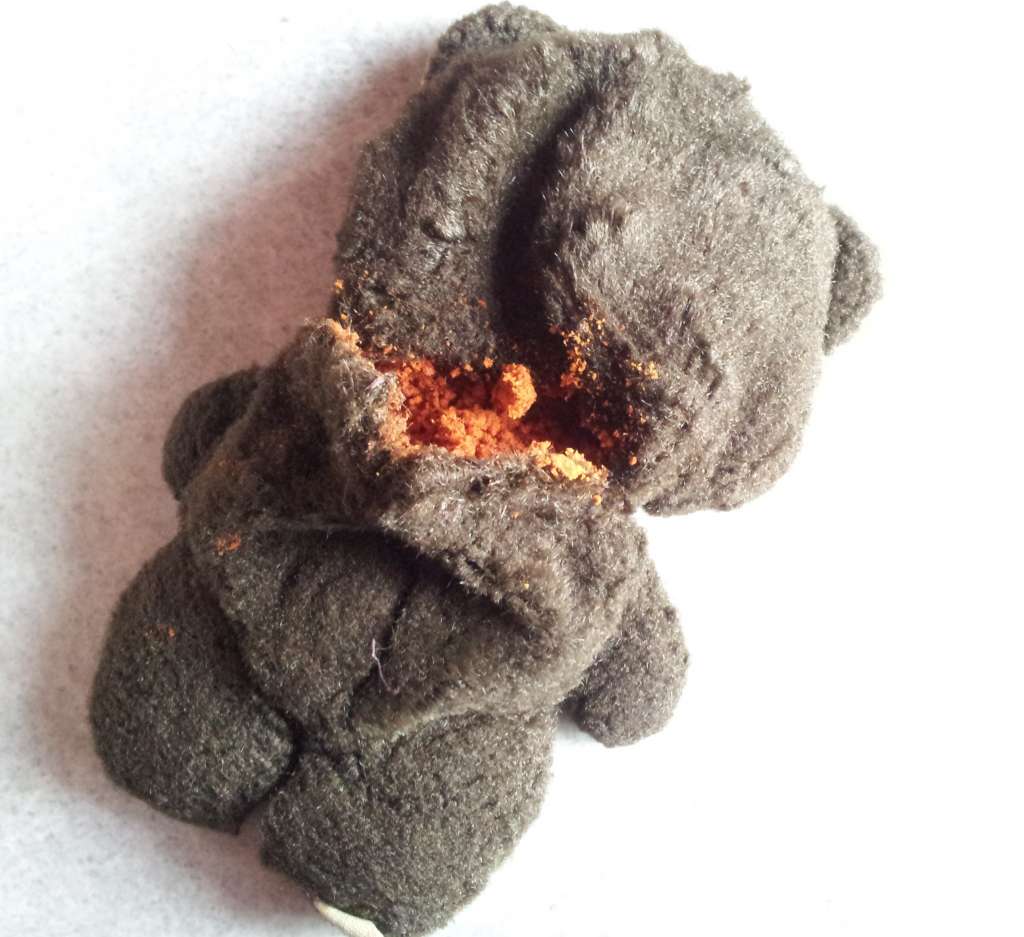 It turned out he was filled with some reddish stuffing that got stuck together and couldn’t release moisture. So it became denser and denser and stickier. We needed the help of water to remove the sticky stuffing completely from the teddy bear. 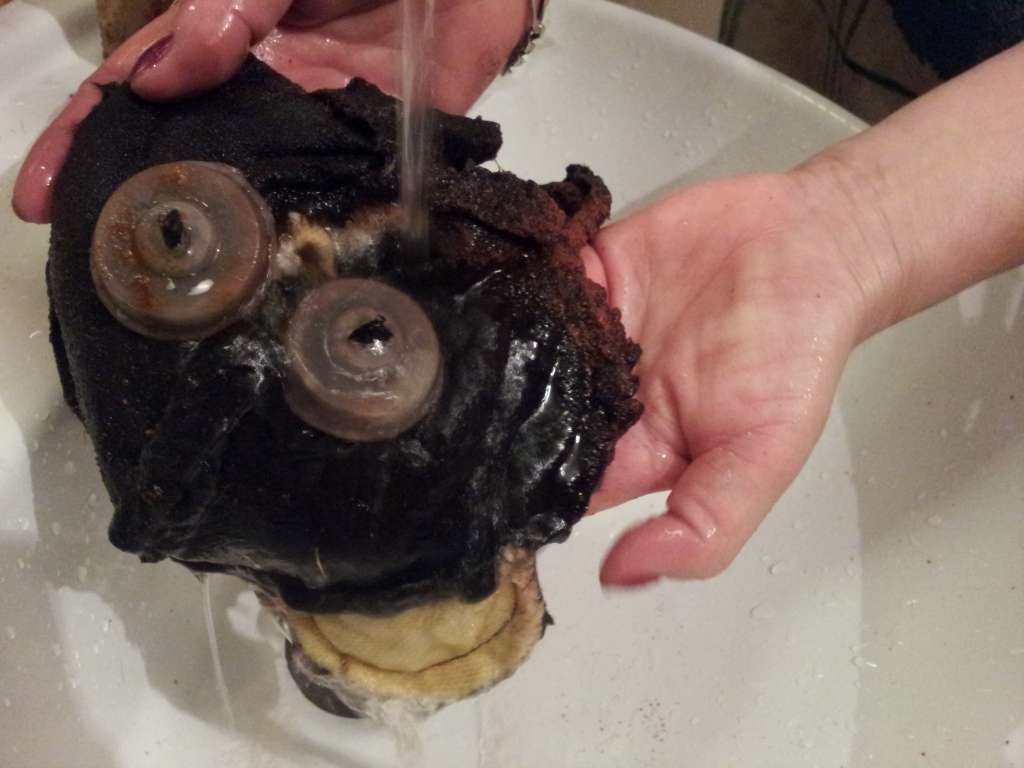 We turned him inside out to fully wash him. Then it was time for a trip to the washing machine for a complete clean. 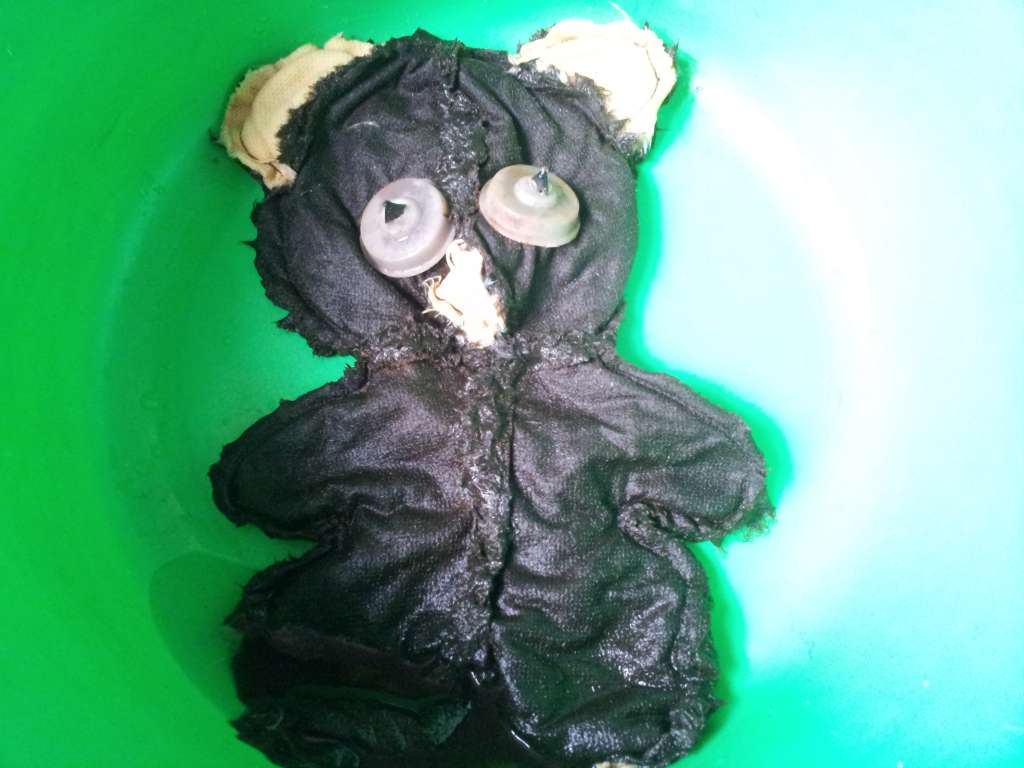 After a couple of days the teddy bear was completely dry. It was time to restuff him. We used left over stuffing from a warm blanket, but you can use synthetic stuffing, cotton, wool, foam and other materials found in hobby stores. 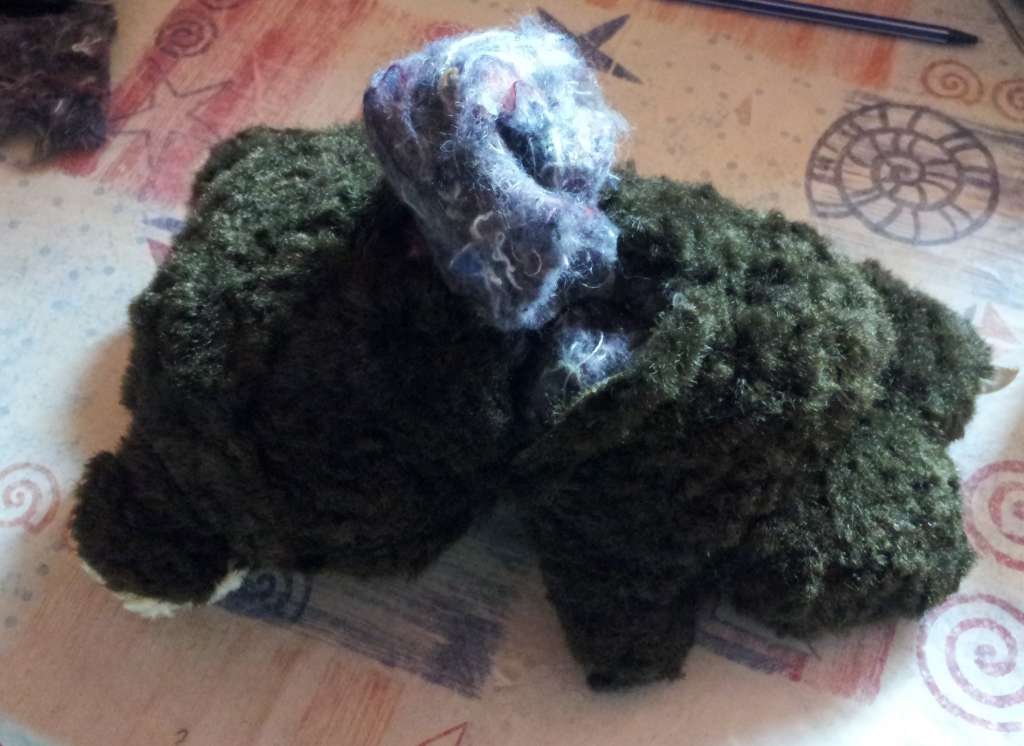 Now the key here is patience. Take your time in stuffing the toy properly. You want the stuffing to be dense enough so that the toy keeps it’s shape, but also you don’t want to put too much stuffing so it doesn’t look bloated. Add smaller chunks for the nose, ears and other parts and bigger chunks of stuffing for the head, belly, paws. It may take some trial and error until you get the stuffing exactly how you like it. Also keep in mind that the stuffing will compress a little with time, especially if you hug your toys a lot. 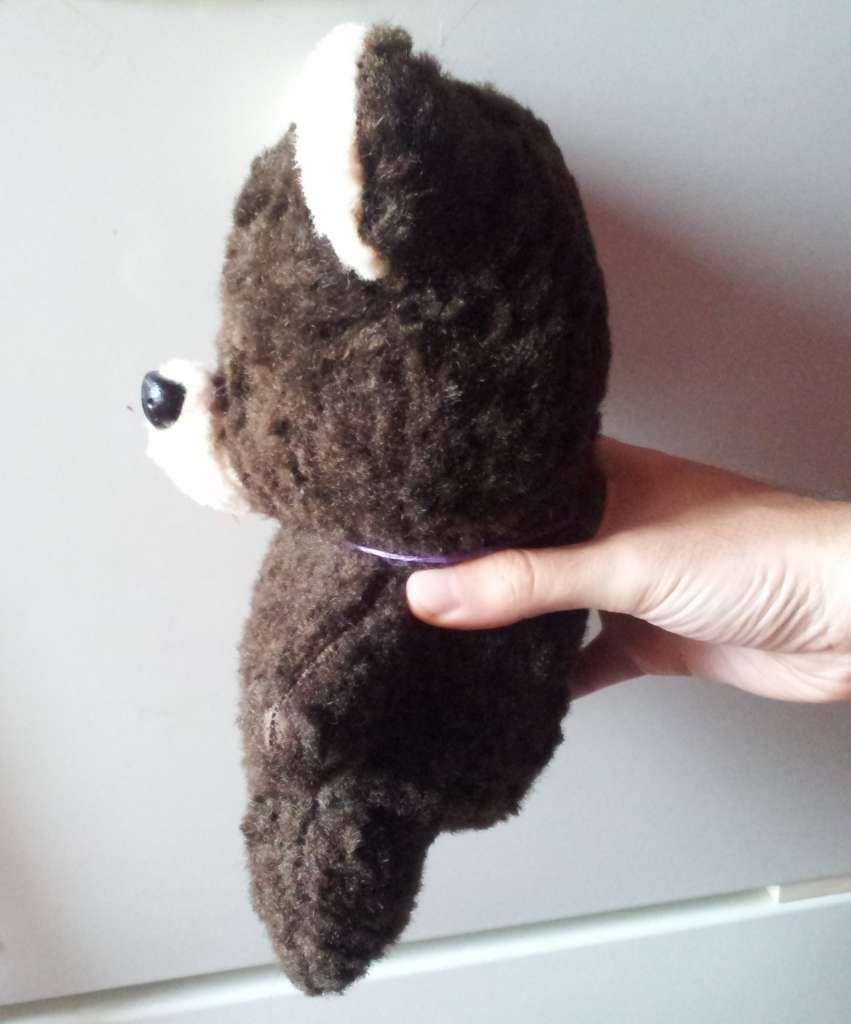 When you are done, simply sew the seams back with a matching thread. Now the teddy bear is living a second life and looks and feels like a brand new toy. 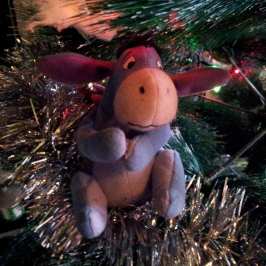 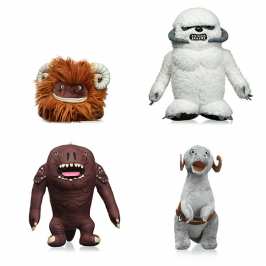 It’s probably the best time ever to be a fan of toys. There’s so much... 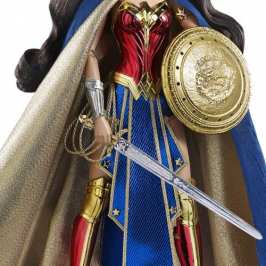