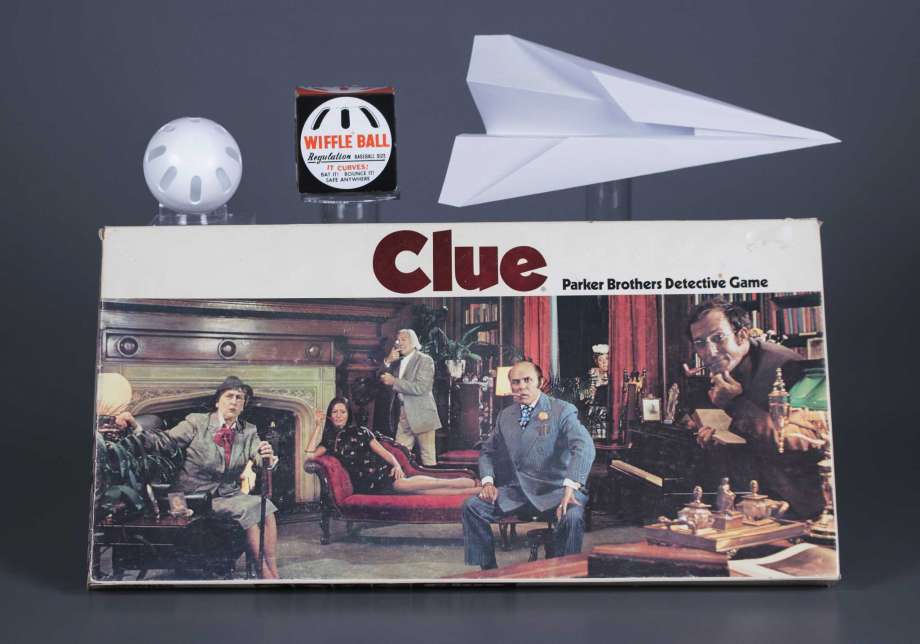 The 2017 entries for the Toy Hall Of Fame are now official. Three all-time favorite toys are joining 65 others that have been inducted since 1998.

The National Toy Hall of Fame is a creation of the Strong Museum. This year their panel chose three new inductees: the Whiffle Ball, the board game Clue and… the paper airplane.

These toys join other classics like Etch A Sketch, Easy-Bake Oven, Yo-Yo, teddy bears and more. To join the Hall of Fame, each toy must cover three vital criteria.

“All three of these really capture the best essences of play — social play, active play and creative play.  It’s  wonderful to have toys that really belong in the National Toy Hall of Fame,” Vice President for Collections at the Strong in Rochester, Chris Bensch says to WXXI News.

“Clue has also had its own movie, been featured in numerous television shows and books and remains an icon of pop culture,” Currator Nicolas Ricketts says.

Now, there are 68 all-time great toys in the Hall of Fame. “To be in the National Toy Hall of Fame, it’s quite an honor.  Especially for a small company like us. It’s really just been a family business over all these 60 plus years, and we’ve had a great time doing it, and this is icing on the cake really, it’s fantastic,” President of Whiffle Ball, Inc., David Mullaney.

One of the all-time great toys though is still missing – the Magic 8 Ball. Chances are it could just go on next year after 7 years of nominations, but not a win. Anyone can nominate a toy for the next year selection of the Toy Hall Of fame. Then a panel reviews the list and chooses the inductees for the year.

The Missouri City Branch Library will open a Teddy Bear Camp at the Library during February.... 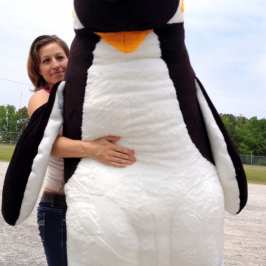 Big stuffed animals are great fun. But the bigger they are, the harder is to... 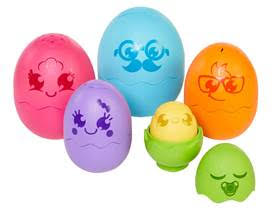 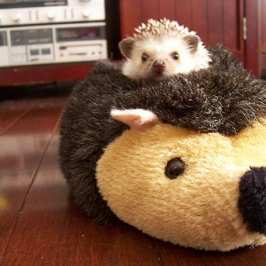