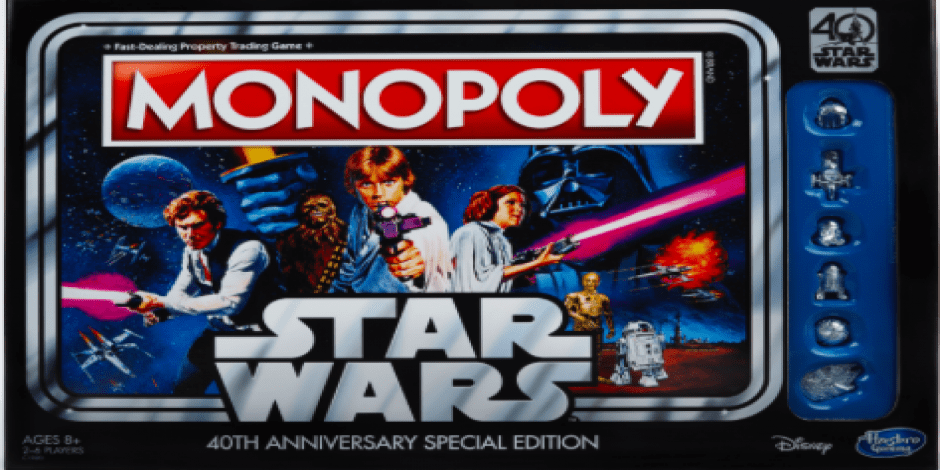 Now that’s a long name! The range is also quite long, too. It features quite a lot of various toys, all themed around the original Star Wars movie, ToyNews reports.

Hasbro has made a range of 3.75-inch Titanium Series Diecast Figures. Of course, they are based on A New Hope. All of the major characters have a figure. You will see Princess Leia, Darth Vader, Luke Skywalker, Obi Wan Kenobi and Han Solo. There is also a special Black Series Luke Skywalker Centrepiece figure.

There’s something for fans of role play, too. The Black Series Obi Wan Kenobi Force FX Lightsaber. If you like Monopoly and Star Wars, then you will love the new special edition. The Star Wars Monopoly 40th Anniversary Edition joins the Hasbro Black Series toy line.

Sadly, no word yet on stuffed animals joining the new toy range. Hopefully though some will make their way on it, too. After all we all like themed stuffies, right? 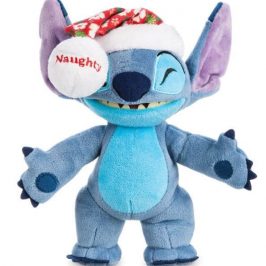 Disney is ramping up its efforts for the holiday shopping season. The company released a... 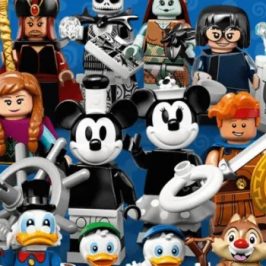 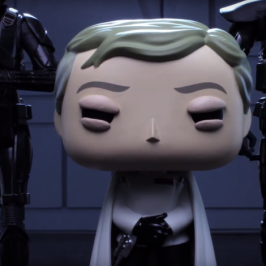 Disney has an interesting strategy to show off some of the new toys for Rogue...

Sleeping with stuffed animals may be improving the quality of your sleep. That’s what a...