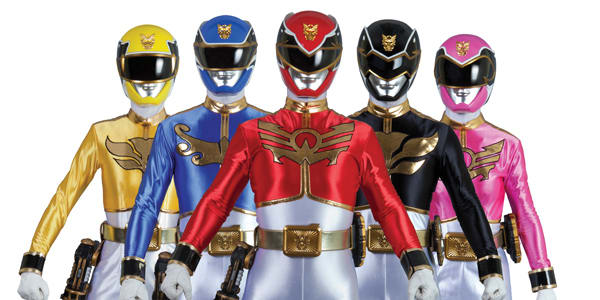 The Power Rangers are going to return to the big screen. Hasbro has confirmed it’s planning a new movie for the popular characters. And that’s only part of the big plans for them now that Hasbro owns the rights, ToyNews reports.

He heels the Power Rangers have a lot more to give. Of course, he also feels Hasbro is the company which can make it all happen.

“We have now announced the acquisition of Power Rangers,” Goldner said, adding that Hasbro intends to “plug and play that right into our strategy where we activate it in entertainment, motion pictures in the future and then of course across toys and games and consumer products to do so globally.”

“We felt the brand was very under leveraged and undervalued. We feel we can exploit it to a much greater extent and it was a great opportunity to acquire the brand”, Goldner also adds.

Hasbro has certainly done this before. It played a key part in the revivals of Transformers, GI Joe and My Little Pony.

Now the company wants to do the same for the Power Rangers. Of course, the movie will be accompanied by many new toys, action figures, games and accessories. All of this though remains a secret for now. Hasbro also hasn’t given a timeline for the Power Rangers movie. So, we will have to wait a little for more news on this front. 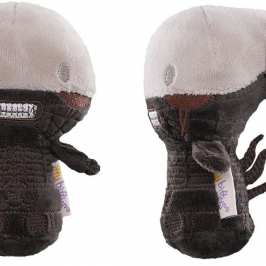 38 years after the initial release of the movie “Alien” it still has quite a... 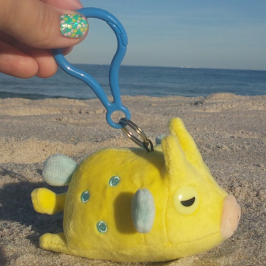 Toy Story 4 is still to debut in the cinemas, yet Pixar is already thinking... 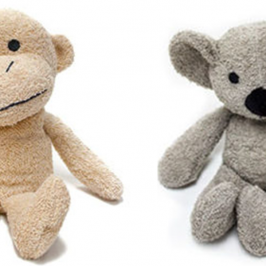 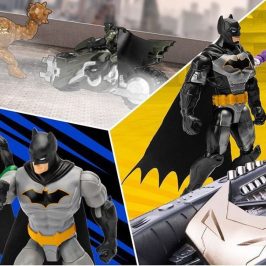 A bit more than a year after it announced the license, Spin Master finally introduced...