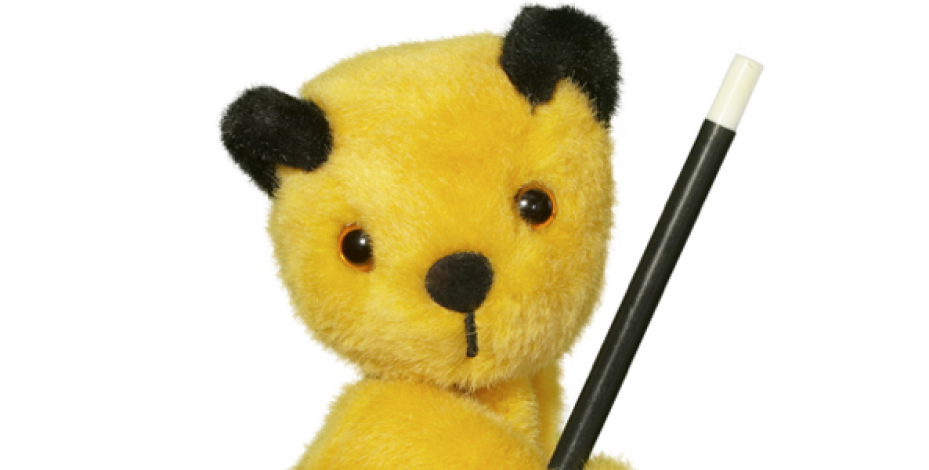 Golden Bear announced it has renewed its license for making stuffed animals and plush toys for Sooty. The new license is up until 2019.

Golden Bear already has big plans for Sooty. The deal will bring about a new line of plush puppets with the popular character.

There will also be new play-sets. Sooty will get new toys just in time for the live theatre tour in the UK in 2017, ToyNews reports.

Sooty is ready for the new year

Brands with Influence, who created Sooty, are pretty happy with the way the cute bear is developing. “With a continuing strong TV presence and a UK wide live theatre tour in 2017, Sooty continues to be a really important brand in the children’s market. Renewing this deal with Golden Bear is further evidence that the brand is growing not just in the UK, but in Australia and the Far East”, said Martin Lowde, MD of Brands with Influence.

The new lines in 2017 will also see new characters. Sooty’s cousin Scampi will join the line of hand puppets. We’re also expecting Scampi to make its way to plush toys, too.

“Sooty is a beloved brand with proven appeal across a broad consumer base and has long been recognized as the nation’s favorite puppet. We are delighted to continue our close relationship with Brands with Influence. We are looking forward to further innovate and extend our Sooty offering throughout 2017 and beyond”, says Katherine Pierce, senior licensing and marketing manager at Golden Bear.

She confirms that Golden Bear plans the introduction of fun new character toys. The timetable remains unknown, but keep your eyes peeled next year for more Sooty. 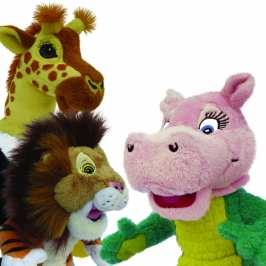 Toys R Us has sold the popular brand FAO Schwarz to another toy company. The... 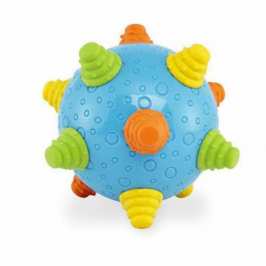 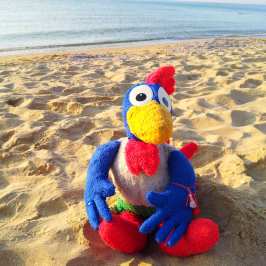