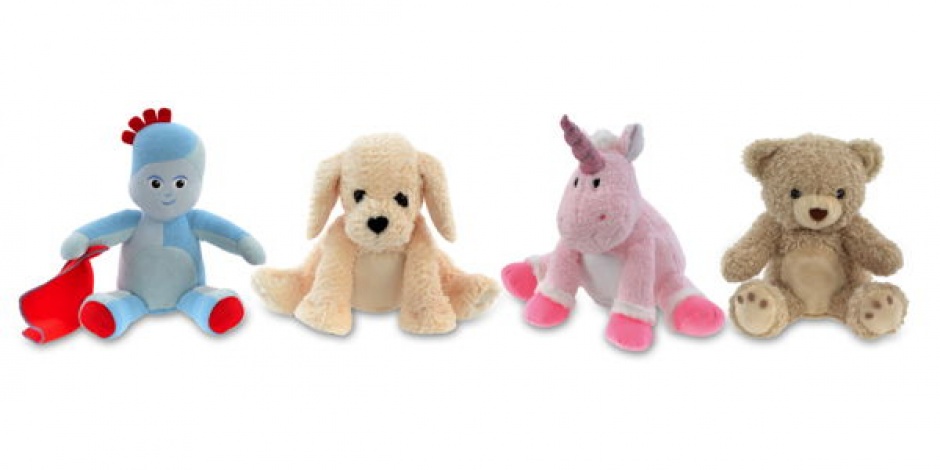 Stuffed animal maker Golden Bear just got a big milestone. The London Stock Exchange Group named it among its 1000 Companies to Inspire Britain.

We’ve been talking about how influential are stuffed animals to people and that they are more than just toys. We’ve been doing it since we started StuffedParty.com almost three years ago.

And now the financial world is backing us up. Golden Bear was founded back in 1979. Over the years it has taken its time to grow slowly and steadily. Today it makes tons of different stuffed animals, including its own plush toy lines and also plastic toys.

Among some of the most popular lines you can see the Twirlywoos, Bush Baby World and many others. It has overcome all challenges that come for any small and medium business and managed to grow. All while never forgetting its roots and goals – to make stuffed animals. Lots of cute, huggable stuffed animals. As you can imagine, this is quite inspirational.

“We are absolutely delighted to have been recognized within the 1000 Companies to Inspire Britain for 2017. The company has a fantastic team whose hard work and commitment continues to drive the business forward. We are extremely proud of our licensed portfolio as well as our own IPs”, Barry Hughes, managing director, Golden Bear added.

Every cloud has a silver lining, right? In the case of Toys R Us’ bankruptcy...

The Toy Like Me campaign is aiming for companies to make toys with disabilities to...

The National Teddy Bear Day is this Saturday on Sept. 10th. It’s a fun-filled day... 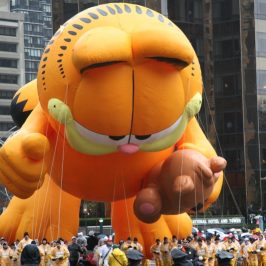 Today is a special day. It’s Garfield’s 41th birthday. At least the official one. Like...