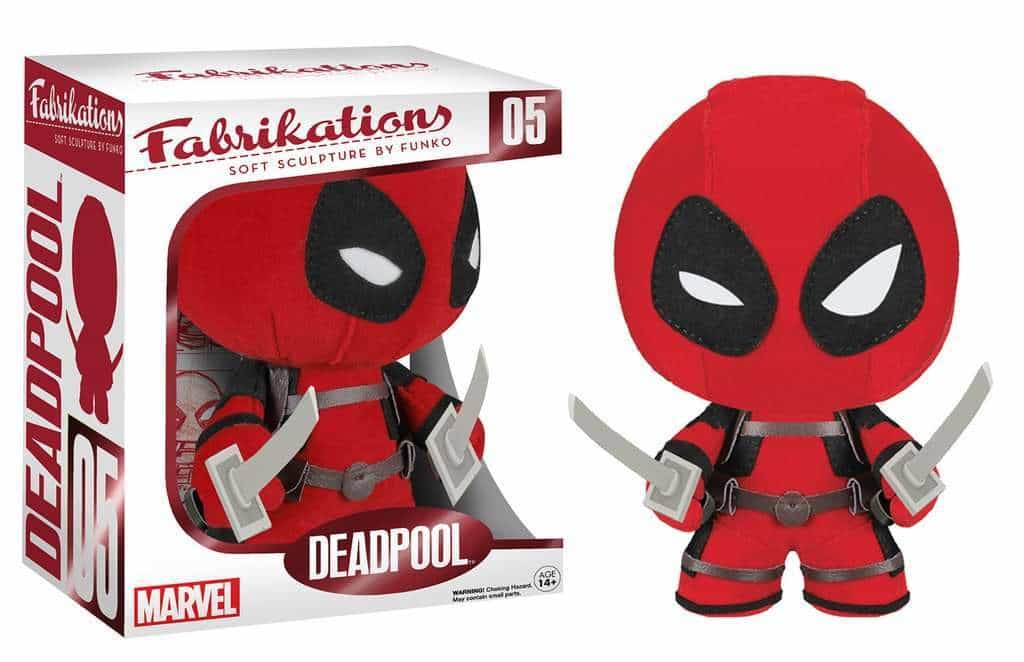 Funko is famous with its line of POP vinyl action figures. The toy company though has a line of stuffed animals which will get more attention this year.

According to TechnoBuffalo, Funko has put a lot of effort in its toy lines for 2017. The company is planning a huge amount of new toys.

They are separated in lines for the given movies, games and themes. Each of them will feature a wide array of toys including POP figures, plush toys, stuffed animals, puzzles and more.

One of the new toy lines will feature Five Nights at Freddy’s. This popular horror video game will get a lot of toys, including plush, action figures and more. Other companies are also planning to make themed toys for the game, so there will be quite a lot of options for its fans this year.

Another set of digital characters will make their way to the real world thanks to Funko. The company will release toys for the new animated series on Netflix called Troll Hunters. With this Funko will take a different approach. It will follow with toys after the debut of the series which will follow the response of fans.

All of this goes to show Funko’s efforts to expand into a big toy company beyond being known just for the POP vinyl figures. Will it manage it? We think so. After all it has all the hip games and movies in its lineup. Having plush toy and stuffed animals also helps to attract more attention. 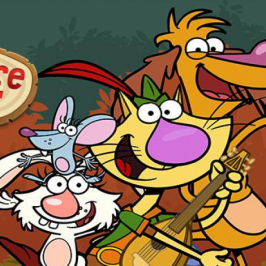 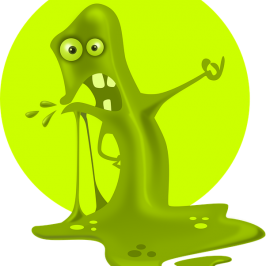 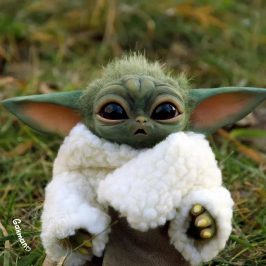 Baby Yoda has taken the world by storm and is a huge hit. So huge,... 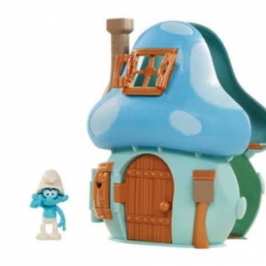