As we’ve said before, 2019 is going to be quite big for new toys. They are already making their way. For example, Funko’s new POP figures and keychains.

Funko unveiled several several new action figures in the POP vinyl line along with the Pocket Pop keychains. They feature a lot of characters from the Toy Story franchise.

Finally, there’s also a special POP vinyl figure edition of Bullseye which is flocked, i.e. covered with fabric. This one will be a Funko Web exclusive.

So far Funko hasn’t said when the new figures will hit the stores. The company only teases it’s going to happen “soon”. So, keep your eyes peeled. 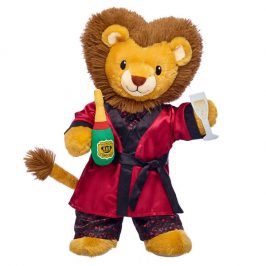 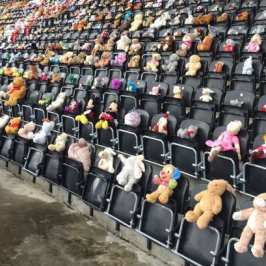 These days having a true friend is a rare privilege. Aidan Jackson embodies the definition...

The Disney characters have been with us for years and years and we all still... 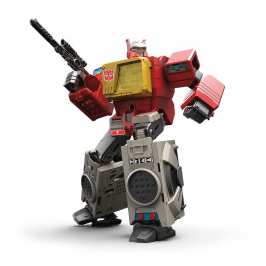 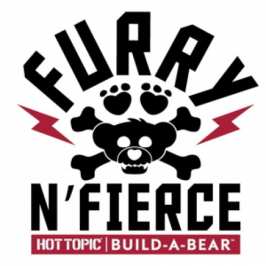 Disney Junior is almost ready with the new show for Doc McStuffins: Pet Vet. The...