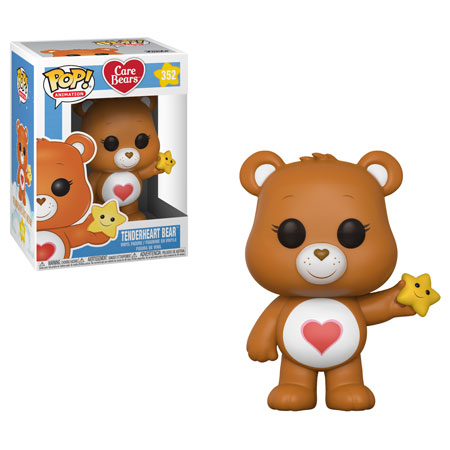 Care Bears are a classic show that still has a lot of fans. They will be happy to know that Funko is releasing a whole line of Care Bears POP vinyl action figures. Also coming are the Garbage Pail Kids.

The Care Bears line will feature a total of seven figures. They made their debut at the 2018 London Toy Fair. According to Funko, the Care Bears are one of the most-requested lines of POPs. The original message from Funko doesn’t give much details though. Here it is:

Funko is headed to Care-A-Lot with seven of the original Care Bears!

Express your feelings with Tenderheart Bear, get a little cynical with Grumpy Bear,
be silly with Funshine Bear, and get a good night’s rest with Bedtime Bear!

Good Luck Bear has a glitter chase! Cheer Bear, and Funshine Bear
will each have glow-in-the-dark chase variants to look for too!

The glow-in-the-dark versions will be exclusive to select retailers. And there’s also other exclusives too. For example, Toys R Us will get a flocked Grumpy Bear. Entertainment Earth will offer the glow version of Love-A-Lot bear. Another exclusive is the Bedtime Bear to the Funko Shop. 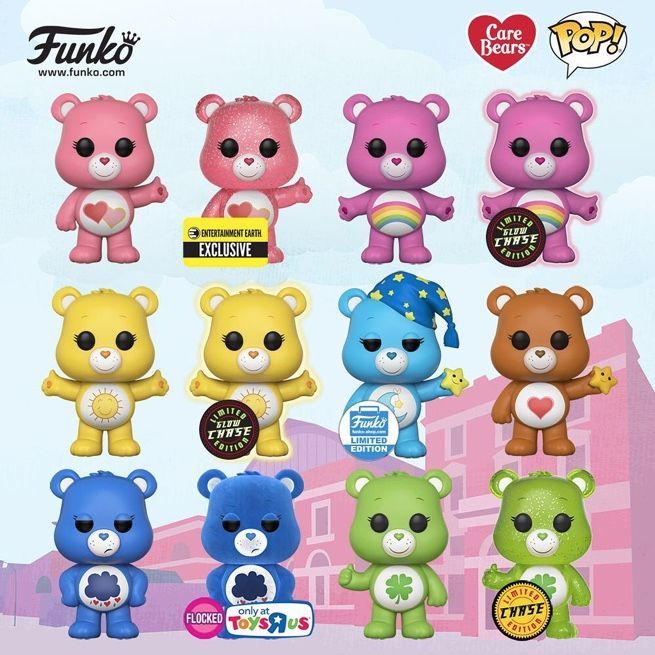 The Garbage Pail Kids on the other hand will feature 5 POPs at first. They are all quite unique though.

Both new POP figures are already up for pre-order from Funko and retailers. They will hit the stores in March 2018. 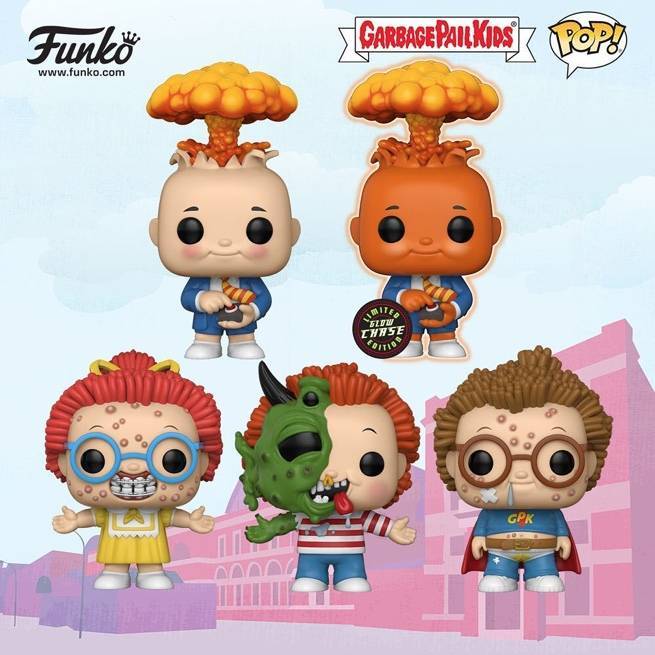 Meanwhile, Funko added a lot more POPS and Mystery Minis to other lines. Among them are Rick and Morty, Five Nights at Freddy’s, Masters of the Universe and more. The latter will also have a display case on offer along with a random 6-pack. These toys are slowly making their way to retailers and online shops. 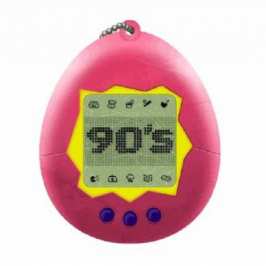 Time for a classic meme – 90’s kids will remember – the Tamagotchi. It was...

Hasbro is teaming up with charity organization Meals on Wheels. The toy company will donate... 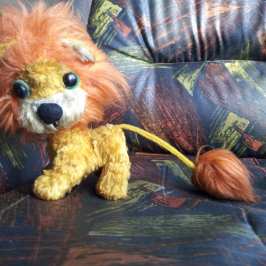 It is often said that stuffed animals might be carrying quite a lot of bacteria... 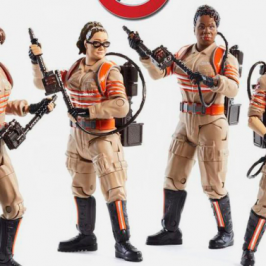 Stuffed animals are quite the fun-and-life-loving things. They are always smiling, ready to have fun... 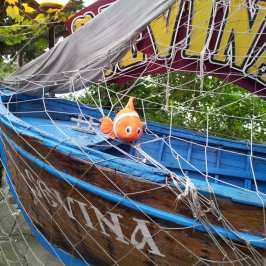