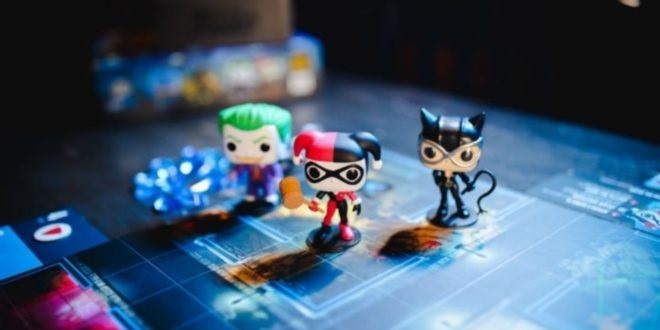 Funko continues to expand into new categories. The company now makes its first step into board games with it’s latest creation – the Funkoverse.

In typical Funko fashion, this isn’t going to be just any other board game. The Funkoverse actually will feature several titles, all infusing pop culture into the mix.

“It’s thrilling to finally share with fans the debut of Funkoverse, the first pop culture infused board game from Funko Games,” said Brian Mariotti, chief executive officer of Funko to ToyNews. “The games division underscores our commitment in creating the most innovative and relevant products out on the marketplace. Our employees take great pride in continually discovering new ways to reach the fan in everyone.”

And that’s not all. The board games will come with new three inch-figurines. They will allow you to become one of the characters in the game and play as them.

“There’s no better place to introduce Funko fanatics to Funko Games than at this year’s San Diego Comic Con,” said Jay Wheatley, general manager of Funko Games. “Adults and children over 10 can now create a powerful team of characters from their favourite fandoms and face off in exciting table-top gameplay.”

The first wave of Funkoverse board games will make its way towards retailers from October.

This cute looking giant teddy bear has a secret that was well kept from its... 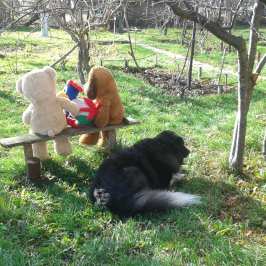 Another wave of so-called super lice has hit 25 states in the US, health authorities...

Buying stuffed animals and toys is all good, but it’s not really a way to... 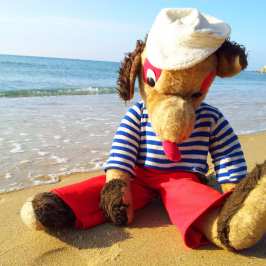 Police departments across the US have been using stuffed animals for years to help children... 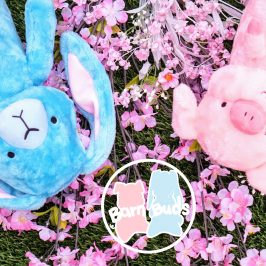