Anxiety is an often seen condition in children, although parents notice when it is quite late. There are some early sings that point to a possible problem.

If you take notice early on, you can take the needed precautions and care. This will help you lower the anxiety in the child and even cure it.

Here are five signs that may point to your child having anxiety. Often they are dismissed as denial, but in reality there’s nothing scary about anxiety and it is something that can be fixed easily, especially if found early on.

One of the simplest and most difficult to catch signs is rituals. For example your child demands that his or hers toys and stuffed animals are always placed in a certain way. Or he or she demands that you turn off and on the light a specific number of times every night and so on. Now, there’s nothing wrong with routines, but they are something that the child like, but not demanding. If the child demands the things to be done the right way all the time and wants them redone until they are done properly to his or hers wishes, it’s a sure sign for anxiety.

Another sign is anger. If the child angers or irritates easily and for no reason at all, it means there is a problem somewhere. It might not be anxiety in the root of it, but it may be a result from stress at school, health problem or something else.

If the child refuses to do activities she or he once loved, it can also be a sign of anxiety. Especially if the refusal comes with anger or throwing a fit. Now if the child doesn’t want to go to soccer practice once or twice every now and then, it’s not that much of a problem. But if it becomes a regular occurrence, it may point to anxiety or high levels of stress.

A similar sign is if the child suddenly refuses to go to school. Granted, most children don’t like to go to school, but they usually go, despite complaining. If a child flat out refuses or starts giving various excuses, tells you their stomach hurts or feel like throwing up and when you keep them home they seem fine, then that’s a sure sign of anxiety and problems at school.  If that’s the case, first talk to the teachers and see if there are some visible problems with the child at school or if she or he is being bullied. Don’t bring the child or ask him or her about it as you will just scare him or her.

The fifth sign is physical symptoms. Constipation, dizziness, general not feeling well, but the doctors can’t find something wrong? Stress and anxiety might be the issue. 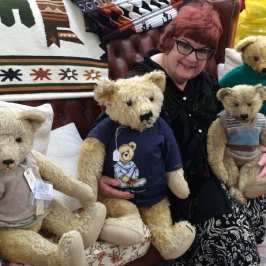 Jill Barker from the UK has spend most of her life collecting special teddy bears.... 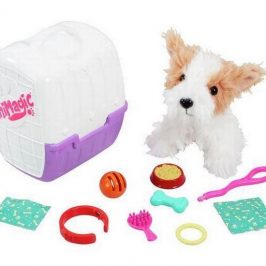 Tesco, Argos and Amazon are all recalling the Animagic My First Puppy playsets, The Sun... 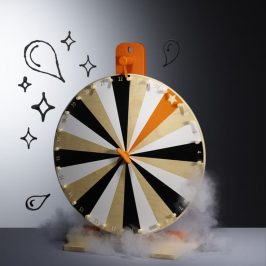 IKEA is a store chain famous for selling furniture and other household items. Now it’s... 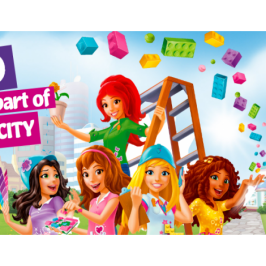 One of the beautiful things about LEGO is that you can create pretty much anything... 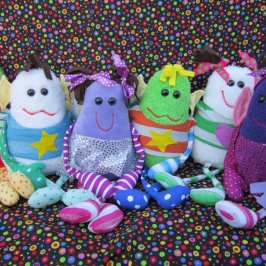 What were you doing when you were eight years old? Lyla Black has set up...