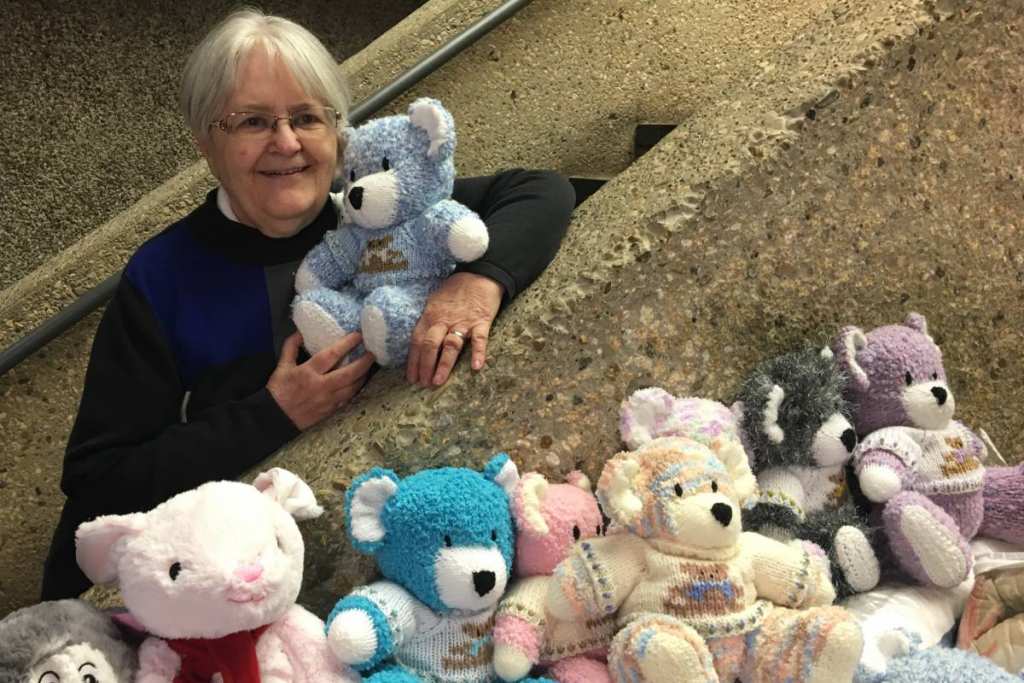 An elderly woman from Edmonton has a great way to keep herself busy. She is knitting teddy bears for children in need for Christmas. And she makes lots of the toys, GlobalNews.ca reports.

Marcelle Jamieson is creating dozens of knitted teddy bears each year. She donates them to Global Edmonton’s Give Me Shelter campaign.

Marcelle has been helping out for more than a decade. She donated her first bears since 2004 when the campaign first launched. At first she was simply buying new stuffed animals and donating them.

As you can imagine, Jamieson is now a familiar face to the staff. She is always one of the first to come when the holiday campaign kicks off. After dropping off her newly made teddy bears, Marcelle then sticks around for a bit. “I like watching other people coming in and bringing toys because I just love Christmas. It’s one of my favourite times of the year,” she said.

Marcelle also says one teddy bear usually takes her up to 3 days to complete. She jokingly says that if she didn’t have to feed her husband, she could make a teddy bear in a day and a half. Marcelle though loves her husband, so 3 days it is.

She says she came up with her own design for the teddy bears a while ago. “My mother wanted one because she never had one when she was a child. So after that, people in her building fell in love with them, so I was giving them to them, and then I said no, no — I’m going to give to children. So I started making for children.”

Marcelle now has a whole process on how to make the teddy bears. She starts by knitting and stuffing the head, and then making the ears. She then makes the body, sews the two pieces together and then attaches the legs and arms. “And then the sweater. My mother invented the sweater. Because when I made her her first bear, she said the bear looked too cold, so she made a sweater — and I’ve been doing it ever since”, Marcelle adds.

She has made at least 50 teddy bears this year alone. She’s donated 14 of them already. And she’s also working on more teddy bears to donate before Christmas. 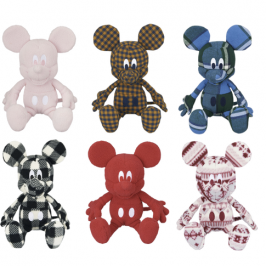 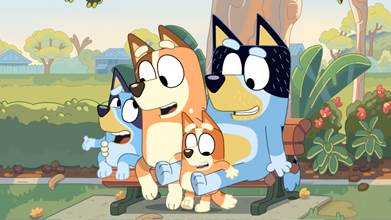 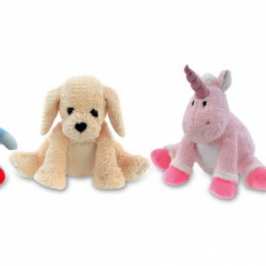 Billionaires don’t like the word “no”. It’s the same for MGA Entertainment’s CEO Isaac Larian... 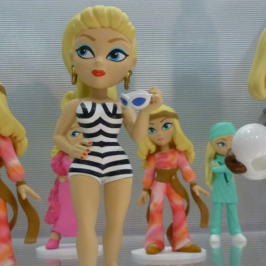