Cecil the lion is back in the headlines after some stores started selling Walter Palmer Halloween costumes. So PETA has come up with their own version.

The original costumes featured a dentist’s lab coat with Walter Palmer’s name tag on it plus fake blood and a head mask of a lion’s head. The costumes sparked a big outrage from animal lovers who said it is bad taste to do a costume like that.

PETA was quick to come up with an answer. The organization showed of their “Cecil’s Revenge” costume which again features a dentist’s coat with a  “Dr. Palmer” name tag but also a big plush lion jumping on the back leaving teeth and claw marks.

The costume costs 140 dollars, which will be used as a fundraiser for the organization, The Washington Times writes. “Animals like Cecil are constantly threatened by trophy hunters like Walter Palmer, who pay someone to track down wildlife and blind them with a spotlight at night so the hunters can press the trigger on their high-powered weapons at close range, then take the animals’ heads home to decorate their own dens,” the description says.

“As animals continue to die in agony at the hands of trophy hunters, it’s only fitting for people to make fun of Palmer for his illegal, violent pursuit,” PETA President Ingrid Newkirk said in a press release.

To be honest both costumes leave a bit of a bad taste. It’s one thing to raise awareness, but to battle opinions and funding through a horrible incident like this one with ironic costumes, instead of trying to prevent from it repeating, is looking strange.

But we guess that people have different approaches and Cecil has long been turned into a money making machine. We hope that all of this will lead to something more productive and helpful for the animals in the wild which should not be hunted for trophies. Still, if you want a more suitable way to remember Cecil the lion and donate at the same time, remember that the Cecil Beanie Baby is set to be released soon. 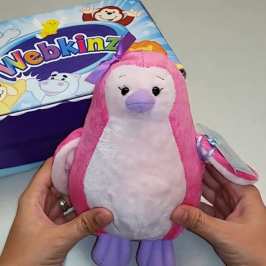 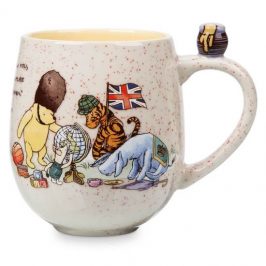 We all normally would immediately think about stuffed animals when we hear the word “Winnie...

Motorcycle fans in Trussville, Ala held the 23rd Annual Teddy Bear Ride. The ride is... 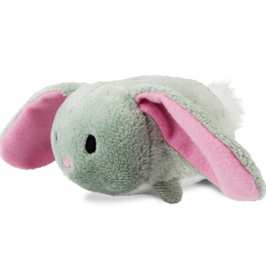 Having too much stuffed animals? How about if you could stack them one on top...