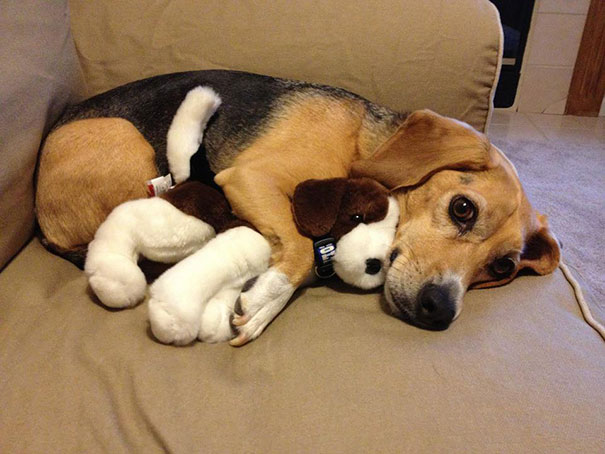 If you have a pet, especially a dog or a cat, you could have found them back home, destroying your stuffed animals. It turns out this may not be just something to do when they are alone, but actual jealousy.

Owners of home pets will all agree that their animals experience jealousy. At least in some cases. Sometimes this jealousy is mild. But sometimes it can be quite visible.

Researchers show that animals do indeed have the ability to be jealous, Live Science reports. Researchers describe jealousy as the cognitive ability to recognize, on some level, the importance of a relationship and gauge potential threats to that relationship.

It’s well known that humans have this emotion. And in some cases it can cause quite serious problems. In 2014 researchers from the University of California, San Diego found that dogs can get be jealous, too.

They gave the owners of dogs, plush dogs and the humans played around with the fake pooches in front of their very real dogs. The result? The real dogs became far more jealous than when their human played with any other type of toy. One-third of the dogs tried to get in between their owner and the fake dog. One-fourth snapped and growled at the fake dog, too.

With that said, the rest of the dogs didn’t show any jealousy. The researchers suspect these dogs either didn’t have very strong bonds with their owners or realized the stuffed animals aren’t real dogs. Speaking from personal experience, our dog has grown up with stuffed animals around the house and doesn’t pay attention to them. Only when he was a puppy he wanted to play once with them by throwing them around. We told him “no” and that was that.

Despite that all animals can show signs of jealousy. A 2017 study of coppery titi monkeys (a monogamous species) do indeed become very jealous towards rivals. Domestic pets also have this. Many owners of pets, including horses, birds and cats say their animals show theses signs, too.

What’s interesting is that it seems dogs and monkeys are the animals who don’t keep their feelings bottled up. They are most likely to reveal their jealousy most obviously. But research is clearly now painting a picture that a lot more animals do indeed get jealous. So, be careful when you play around with the neighbor’s cat and then return to your own one. As it will know and won’t like it. 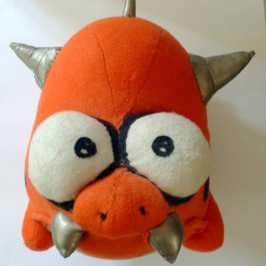 We often create great characters when we draw. It would be nice if they could...

The “Christopher Robin” movie is about a month away from debuting in the cinemas. Disney... 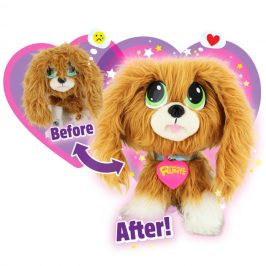 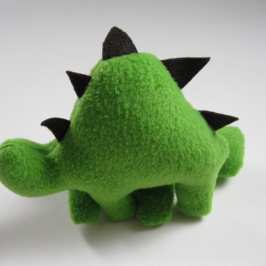 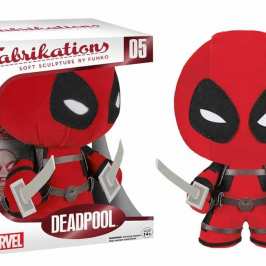 Funko is famous with its line of POP vinyl action figures. The toy company though...