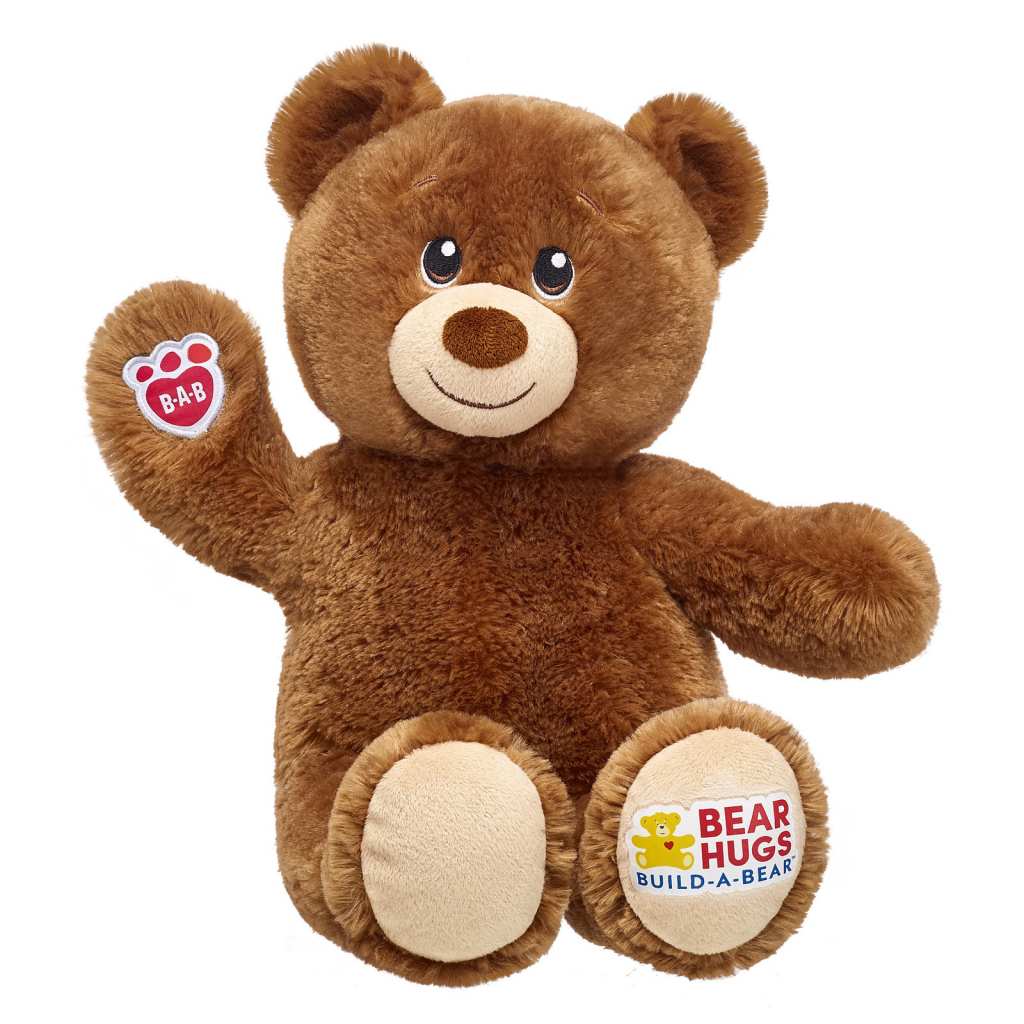 On October 27th 2017 Build-A-Bear will celebrate its 20th anniversary. The company is planning to donate 20 000 teddy bears to mark the special occasion.

All of the teddy bears will go to around two dozen children’s hospitals in the United States. United Way and UPS will provide additional help for volunteer coordination and logistics for the event.

Actually, the teddy bear deliveries are already underway. The goal is to ship all 20 000 teddy bears before the 20th birthday of Build-A-Bear. The initiative will culminate with a special delivery to patients at New York-Presbyterian Morgan Stanley Children’s Hospital in New York City by Build-A-Bear Workshop President and Chief Executive Officer Sharon Price John on Thursday, October 26, the day before the company’s 20th Birthday.

“Since 1997, Build-A-Bear has donated nearly $50 million in funds and furry friends to a variety of organizations,” said Sharon John, president and CEO, Build-A-Bear Workshop in a release. “We have always believed in the power of hugs and the simple comfort of having a furry friend by your side. Starting in November, Build-A-Bear Foundation will turn its focus to giving efforts that support the well-being of children through opportunities to make their days a little bit brighter. The delivery of tens of thousands of teddy bears to deserving patients at some of our country’s best hospitals would not have been possible without the generous support of our partners at United Way and UPS.”

Each teddy bear is accompanied by a personal message hand-written by representatives of Build-A-Bear, United Way and UPS. The finished bears were packaged with care by Build-A-Bear associates at the company’s Bearhouse in Groveport, Ohio. Dedicated teams of UPS drivers will make sure the furry friends journey safely and quickly to every corner of the country.

“A child’s smile can be the most telling sign you’ve made a positive impact in their life,” said David Hopkins, director of marketing and United Way coordinator for UPS. “UPS enjoys making a difference in our communities, including supporting the United Way as one of its largest givers. We’re honored to extend that relationship by helping Build-A-Bear Foundation deliver some happiness to children while they’re receiving treatment in their local hospitals.” 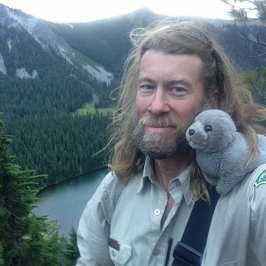 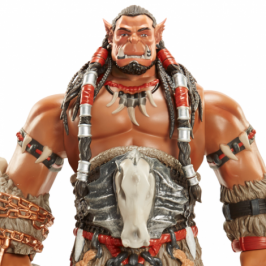 Jakks Pacific has debuted a new toy line inspired from the Warcraft video game and... 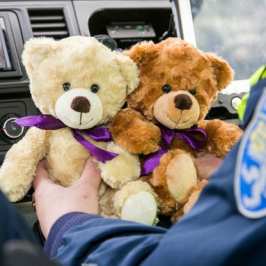 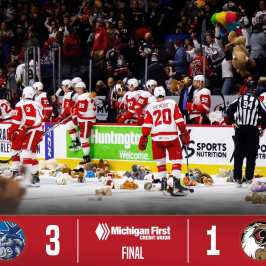 Mattel has a plan which it hope will draw back some of the older fans...