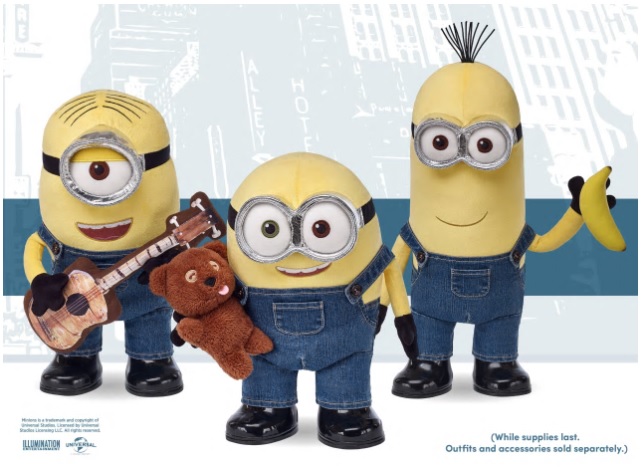 Build-A-Bear is preparing and already underway with the first stages of renewing the brand focus and rebuilding it with new goals and targets in mind.

According to the Star Tribune, the company wants to remodel the concept of its chain consisting of about 400 stores worldwide. One of the new targets is opening stores in tourist destinations. Actually, the stores themselves could also aim to be part of the places to visit in a town.

For example, the new revamped Build-A-Bear store in the Mall of America puts the big stuffing machines for teddy bears at the front of the store instead of the back. The machines are also new. Bigger, with more attractive design. “It’s our most iconic moment. There’s clearly nothing else like this in the mall. It’s very engaging, very intriguing, very eye-catching. It’s all part of that theater that draws in consumers,” said Sharon Price John, Build-A-Bear’s chief executive.

“Fundamentally, Build-A-Bear is not about stuffed animals. It’s about making memories. And so when you’re on a trip, we’re sometimes that No. 1 choice for that souvenir”, she adds. This is also part of the new brand focus. Instead of simply attracting fans of teddy bears and stuffed animals, now the stores will also attract tourists who want to make that unique souvenir from their trip that it is just for them.

The stores will also feature unique toys exclusive to the area they are in. They will also soon allow fans to order items for their favorite sports teams even if not available at the given store and have them shipped to their homes.

While the toy chain will keep some of its stores in malls, the new places for stores will be family-oriented tourist locations. For example opening a store on the ground floor of the Empire State Building.

“Like all great brands, you have to evolve over time to keep up with today’s tastes,” John said. “We really hadn’t changed the branding since 1997.”

This is why even the color scheme of the stores will be changed. The yellow walls are now changed by white walls and wood to make the stores more inviting to people of all ages.

Posh Paws will be the exclusive distributor of Nici stuffed animals and products in the... 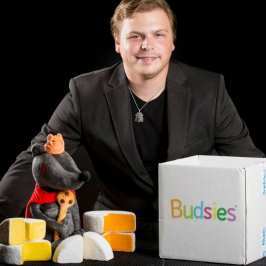 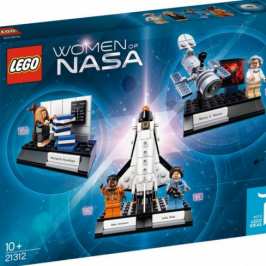 Every year thousands of pets are rescued and need a new home. Hasbro and Battersea...