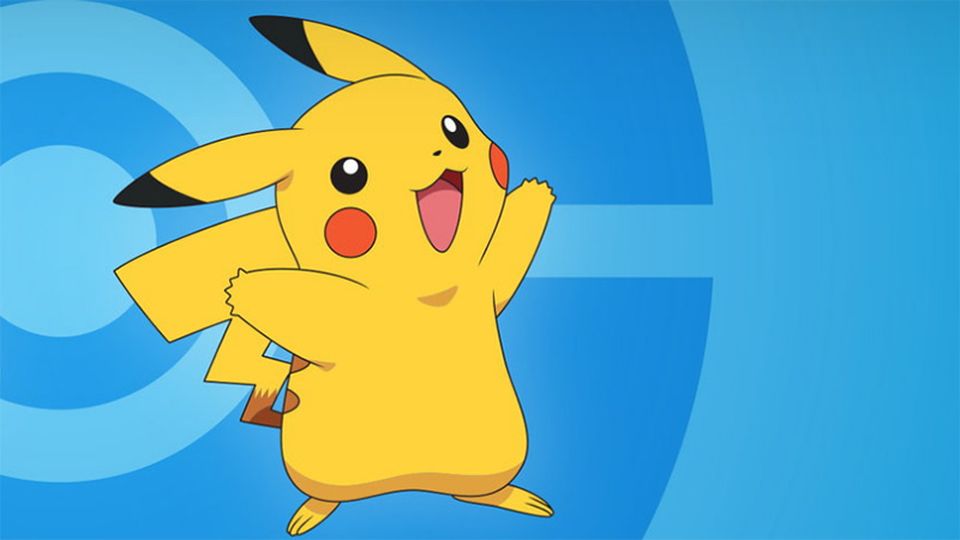 Pokemon Go is a mobile game which has become into a viral sensation. It only means one thing – Pokemon stuffed animals and toys will have a field day.

Pokemon has always been popular, but it now has risen to new levels. This is the result of the combination of new technologies with classic and beloved brands. The new Pokemon era is here!

The catch with Pokemon Go is that you actually have to go to physical locations in real life in order to advance in the game. And many of those locations turn out to be stores. And stores sell things, including toys.

You can already see where this is going. There are already lists with tips for retailers on how to capitalize on the Pokemon Go frenzy. Among them is to stock up on Pokemon toys, stuffed animals, games and books. Then, to place said stuff on the forefront of the store.

We are sure toy manufacturers are also eagerly reviewing the situation and are prepping for the surge in Pokemon-related toys and stuffed animals. Especially the ones who already have licenses with Nintendo for making and selling toys.

Don’t get us wrong, we’re not complaining. We always welcome more and new toys and stuffies to the market. But, seeing how things are going with big trends, we also expect it to be a flood of Pokemon-related stuff because of companies trying to squeeze the most cash out of it they possibly can. This can actually deter some fans, but in the end, we expect that Pokemon fans will be more than pleased with the huge renewed mass love for the Charizads. 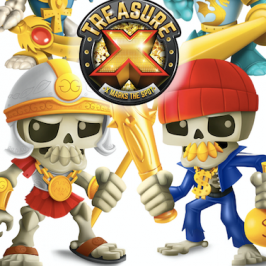 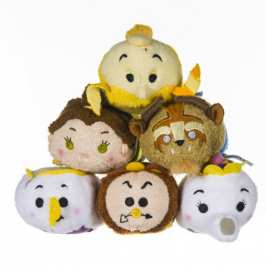 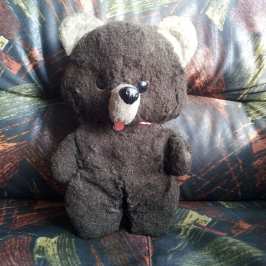 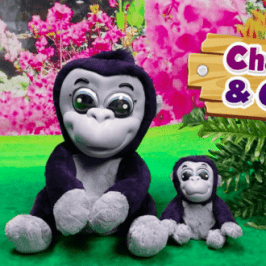 We at StuffedParty.com want to wish you a very Merry Christmas! It’s one of our...