It seems toys are the new favorites in Hollywood. After LEGO and several teddy bears, now Barbie will be getting a movie, too. Oscar-winning talent will be involved.

The movie is produced by Sony Pictures and the script will be written by Oscar-winning screenwriter Diablo Cody. The Barbie movie will be live-action, meaning it will feature real actors and won’t be just animation. The goal is to make a global movie franchise which will allow for a few sequels, too, Deadline reports.

The Barbie movie will be a comedy. Walter Parkes and Laurie MacDonald are producing, and they recently invited Amy Pascal to join them. The first draft of the script was written by Jenny Bicks, but now it will be rewritten.

“Diablo’s unconventionality is just what Barbie needs. It signals we’re going for a legitimately contemporary tone. We’re bringing her on because she had great ideas, but even more importantly, she truly loves Barbie”, says Parkes.

The producers and writers want to capture the tone and feel of Barbie. If done right, it can propel the 3-billion-a-year toy brand into new heights, much like The LEGO Movie gave a whole new world of ways to enjoy the colorful bricks.

Little is known about the plot of the future Barbie movie. What is known points that the goal will be to show Barbie’s personal and professional skills, her will to help others and to make the viewers get to know her better. It will steer away from the vast usage of various accessories that currently make a big chunk of Barbie’s profits for toy maker Mattel which owns the rights.

While the plot will be developed by famous Oscar-level talents, the movie producers are not looking to book a famous actress for the main role. Instead they want to find a young cast and possibly discover new stars who will play Barbie, Ken and other characters in the movie.

Of course, you can’t sell a movie with no star power at all. So there will be famous names taking parts in the Barbie movie, too, but they won’t be vital to the ongoing story and would be changed in the possible future sequels.

The movie is set to hit the cinemas on June 2nd, 2017, so arm yourself with patience.

2018 will go down as one of the biggest years in regards to toys from... 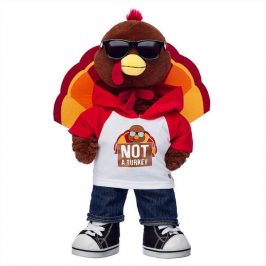 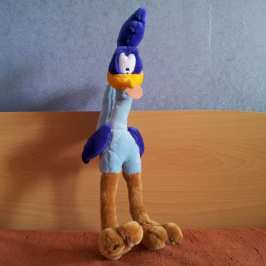 You’ve probably heard the saying that you can get to know a person by seeing... 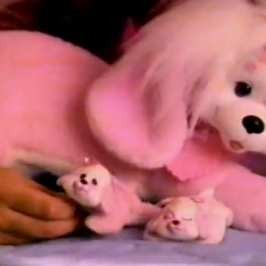 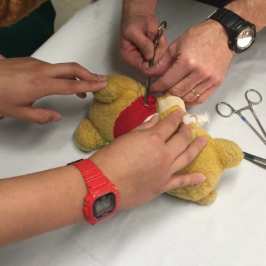 Dubai will soon open a hospital for stuffed animals. It will serve as a way...