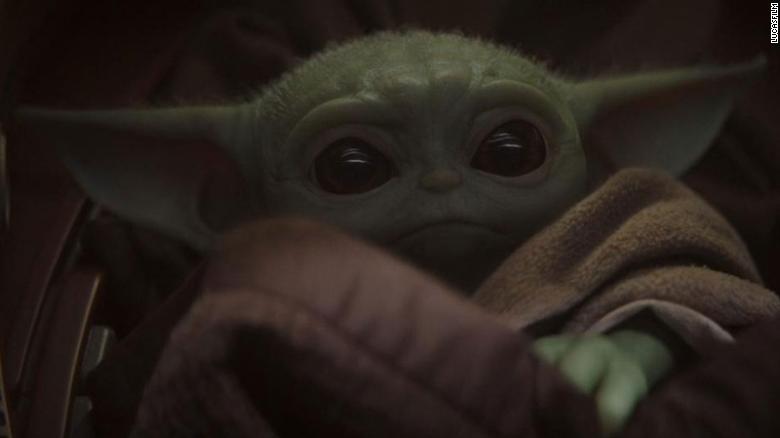 The new Disney+ series “The Mandalorian” became a hit among Star Wars fans. It introduces new characters including a “baby Yoda” who became a top favorite.

On the series, the character is referred to as “the Child”, but fans instantly named it “baby Yoda”. It didn’t take long for baby Yoda to become a fan favorite, too.

As a result, director Jon Favreau told Collider that toys for baby Yoda are coming. In fact, the companies wanted to release them sooner, but the filmmaker convinced Disney and Lucasfilm not to do it.

The reason? This way the reveal of the character was a big surprise. When fans saw “the Child” for the first time, they flooded social media with memes and praises.

According to CNN Business, the baby Yoda toys and merchandise are now coming very soon. Some could debut as early as this week. Most of the toys will come from Hasbro and will be in many top retailers. It’s sure that there will be plenty of baby Yoda toys and products before the holidays.

The good news? There will be plush baby Yoda-s, too! Pre-orders for them should begin within a few weeks. It’s not yet known whether some of them will be ready and shipped in time for the holidays, though. In any case, there will be plush Yodas, yay. 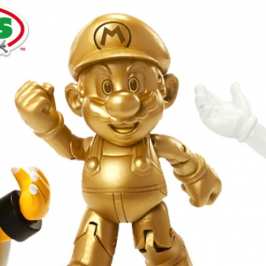 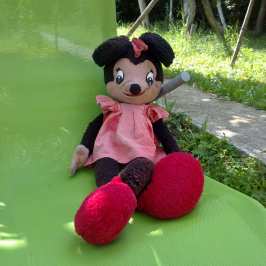 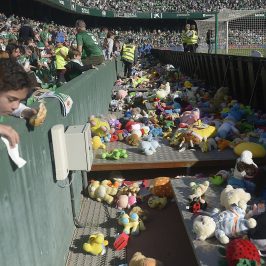 Teddy Bear Toss games have been a hockey staple for years. But their popularity is...