A new study is pointing out that too many babies start using smartphones and tablets from way too early. Like 6 months old. This might be bad for their development, the researchers say.

The study is conducted by Einstein Medical Center Philadelphia. It turns out that the mobile devices are frequently used as toy replacements instead of pacifiers and stuffed animals. This is a decision that many parents make way too often, the report says.

The researchers are more worried that at least 29% of parents use a mobile device as a way to help their babies fall asleep. Read that simply as the parents give the babies the mobile devices and wait for them to fall asleep. This is bad on because the screens are not suitable for relaxing the eyes and the content actually keeps the children awake for longer.

The American Academy of Pediatrics says that excessive use of electronic devices and media i.e. TV, video games, mobile devices and so on, can cause attention problems, school difficulties, sleep and eating disorders, even obesity.

The Academy is even harder on electronic media for babies. It says that babies up to 2 years old should not use electronic media at all. “A child’s brain develops rapidly during these first years, and young children learn best by interacting with people, not screens”, says the AAP.

Children are meant to grow up with their parents and not with electronic devices. Parents should spend more time with their children and use real toys for children. Lets not forget for example that stuffed animals can be of great aid for the development of children and you can teach kids a lot.

So next time you reach out for that mobile device to give to your baby, have a second thought about it. There will be plenty of time to use one later, but only a limited window for you to build a strong connection with your child. 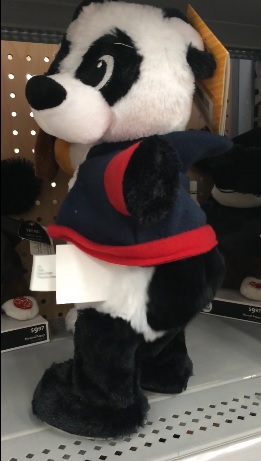 Sometimes there are quite weird toys out there. A twerking teddy bear for example raised...

Courts can be an intimidating place. The Southern Indiana court wants to show kids it’s... 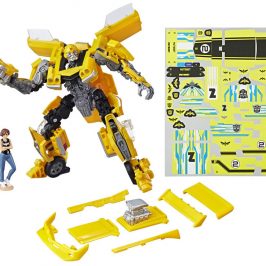 Toys R Us is no more, but there are still parts of it that remain.... 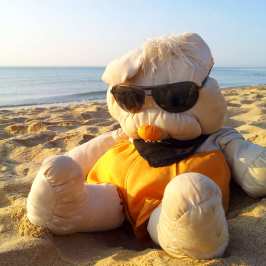 Here is a great story. A 13-year-old boy from New Tampa has managed to gather...

If you want an idea of what toys to expect during a year, take a...