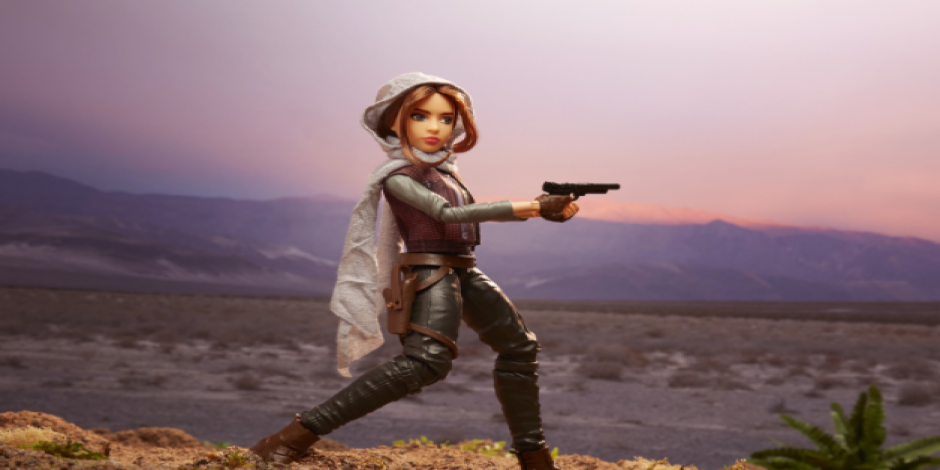 Big superhero movies are all the rage these days. They seem to be very popular and movie studios love them. But is it because of the film value?

While big names like the Avengers, Batman, Wonder Woman and Superman do enjoy a healthy amount of interest and success on the big screen, they also have a side income. A very nice one, in fact.

A movie usually brings money during the several weeks of its initial run in the cinemas. Then it could also rake in some more cash with the Blu-ray and DVD releases. And then, after a couple of years, it may also have one cash inflow jump as it makes its way to TV.

But if it’s also a reason for kids to want more toys, then it can net another healthy income. It can come from licenses from toy manufacturers which will create and sell toys for the characters.

Sometimes filmmakers have admitted that. The the case of “Batman and Robin” years ago, they said they wanted to make the movie have lots and lots of gadgets and costumes. The reason is simple – more toy variations and bigger collections.

This way, even though, the movie is regarded as one of the worst Batman movies of all time, it still made bank on the side. Thanks to toy sales.

You can argue that this still continues today. Franchises love to add more and more gadgets. Even Star Wars has a whole ocean of various toys. For a while they were the biggest sellers out there. And all you need is a new movie every once in a while to keep things going and refreshing toy lines.

But that can’t last long. While there’s certainly a feel that many movies are more like long toy commercials, fans are starting to catch on to that. In the end of the day, they would want toys if they will connect them with a great movie and experience. So, movies should always put the story first and the toys second. And that might be strange coming from us, but we also love when our toys actually mean something. 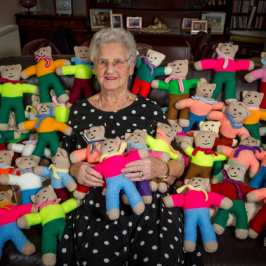 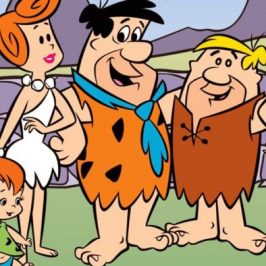 The Flinstones have been around forever and are still relevant. Warner Bros Animation is now... 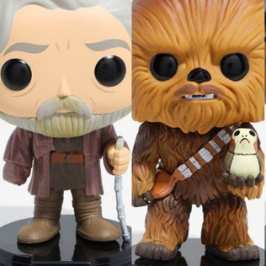 On September 1st Disney will hold the second ever Force Friday. It’s the day when...

The Louisiana black bear, often thought to be the inspiration behind teddy bear toys, is... 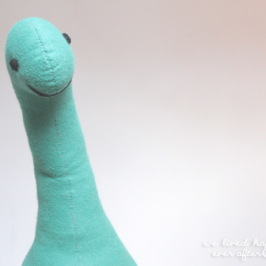 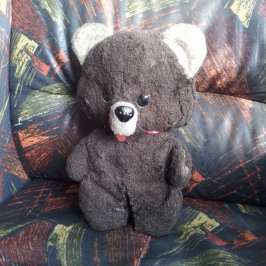