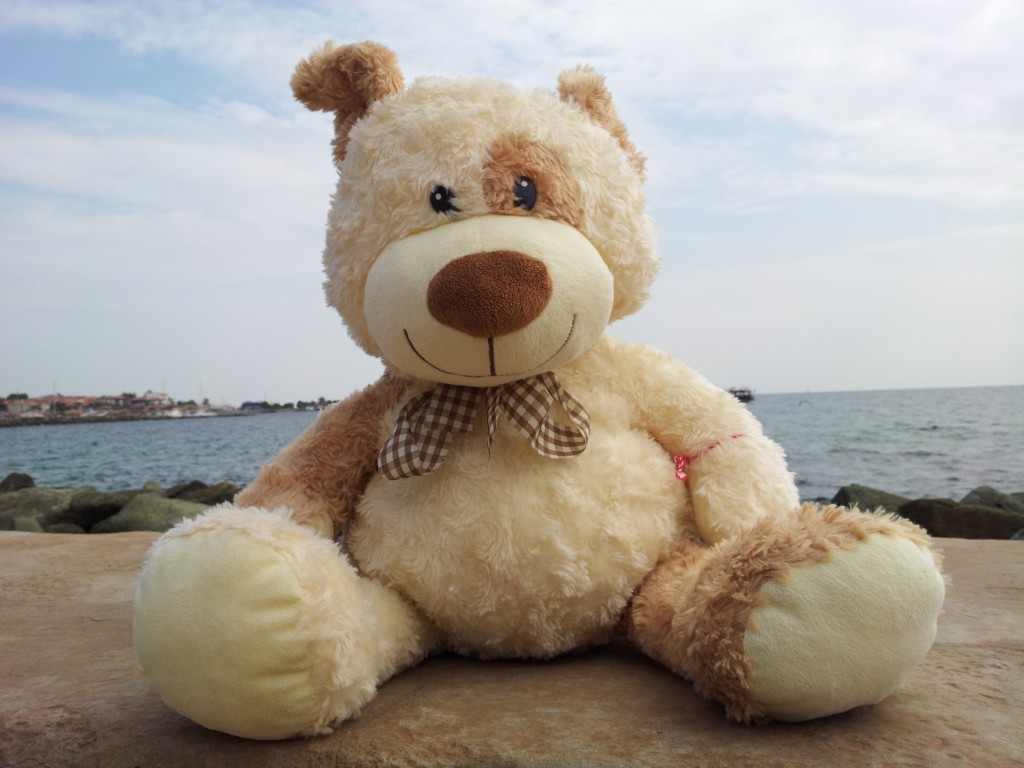 An 11-year old girl is giving back to the Garden City emergency services by collecting and donating more than 200 stuffed animals. Young Morgan Hammond is doing something very nice for the community.

About four months ago Morgan was in the hospital with Influenza B, strep throat and pneumonia, The Garden City Telegram reports. “I was given stuffed animals in the ambulance, and it just made me feel more comfortable, so I wanted to give back,” Morgan said.

So after she got better, Morgan started a campaign to gather stuffed animals with the help of her 4H group, the Sherlock Strivers. The group loved the idea and helped organize a stuffed animal drive.

More than 200 stuffies were collected and they were overflowing from the back of a pickup truck in the Horace Good Middle School parking lot this pas weekend. The arden City Police Department, Finney County EMS and Garden City Fire Department also came out to give demonstrations for those who attended.

People were able to take a look inside the ambulances, to sit on the police motorcycles and patrol cars. The local K9 units were also in attendance and demonstrated their skills.

Most people were donating stuffed animals they no londer needed because they knew the stuffies will go for a good cause and continue to bring joy and comfort to others. Some people had bought new stuffies for the cause because they didn’t want to separate with their own.

Morgan says she was very happy about the turnout of people and the amount of stuffies that was gathered. She hopes the toys will be enough to last a while and she and her mother are already thinking about the next stuffed animals drive. They are thinking of making one in a year or so.

“She’s our pleaser of the family. When she thought of the idea, she decided to go to Sherlock Strivers 4H Club and ask them to help. It’s just who Morgan is. She’s always willing to give back,” Morgan’s mom Delaney said.

We commend Morgan for the idea and carrying it out. She gives a very nice example of how everyone can help their communities.

“They’re always saying they could use stuff, and people are a little apprehensive about donating, so we just wanted to make sure they had enough and let people know they can donate to them. We’re just really appreciative of our emergency services”, Delaney says.

The ongoing spread of the Covid-19 coronavirus could bring some unwanted changes to the toy... 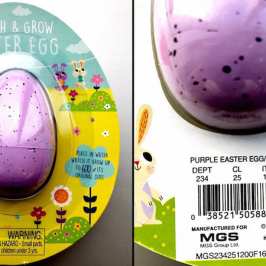 Build-A-Bear is quite busy these days. The company introduced yet a nother line of stuffed... 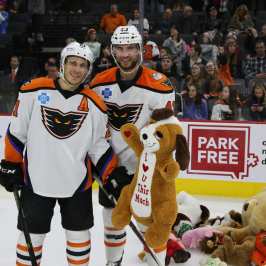 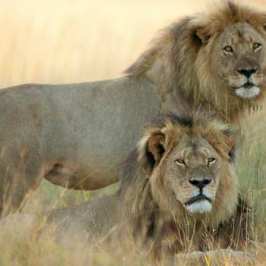 A lot of people were concerned when rumors over the past day claimed Cecil the...