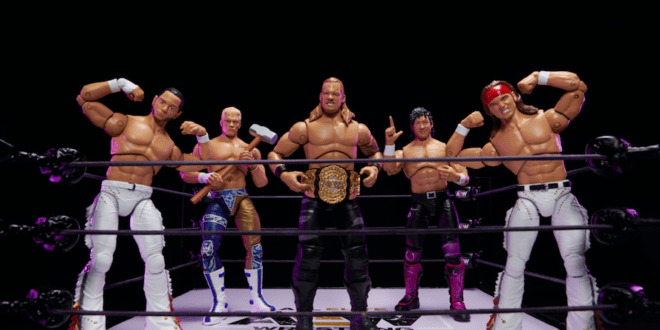 All Elite Wrestling and Jazwares announced a new partnership and it will result in new action figures. The company is already done with the first wave.

The AEW Unrivalled line of action figures will be on display during the New York Toy Fair. This even is this week from February 22nd to 26th.

The wrestler action figure will come in waves. Each wave will also feature limited and rare editions of some of the figures.

The AEW Unrivalled toy line will also offer an Action Ring for play and display, the AEW World Championship Title Belt and a lot more ideas as time goes.

“AEW has very quickly become one of the most provocative, engaging and relevant wrestling brands of all time. It is a league embraced by generations of fans and collectors in a genre with a huge appetite for authentic product,” said Jeremy Padawer, EVP / partner Jazwares.

“When AEW launched just over a year ago, we couldn’t have imagined there would be a toy line this soon, featuring our wrestlers, making its debut at Toy Fair in New York City,” said Dana Massie, chief marketing and merchandising officer.

Fans can expect the first AEW Unrivalled action figures to hit the US stores later this year. 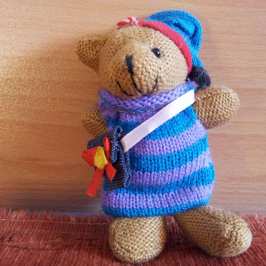 For some of us stuffed animals are more than just toys. Thus simply buying them,...

Disney is pretty much ready for the debut of Toy Story Land – the new...