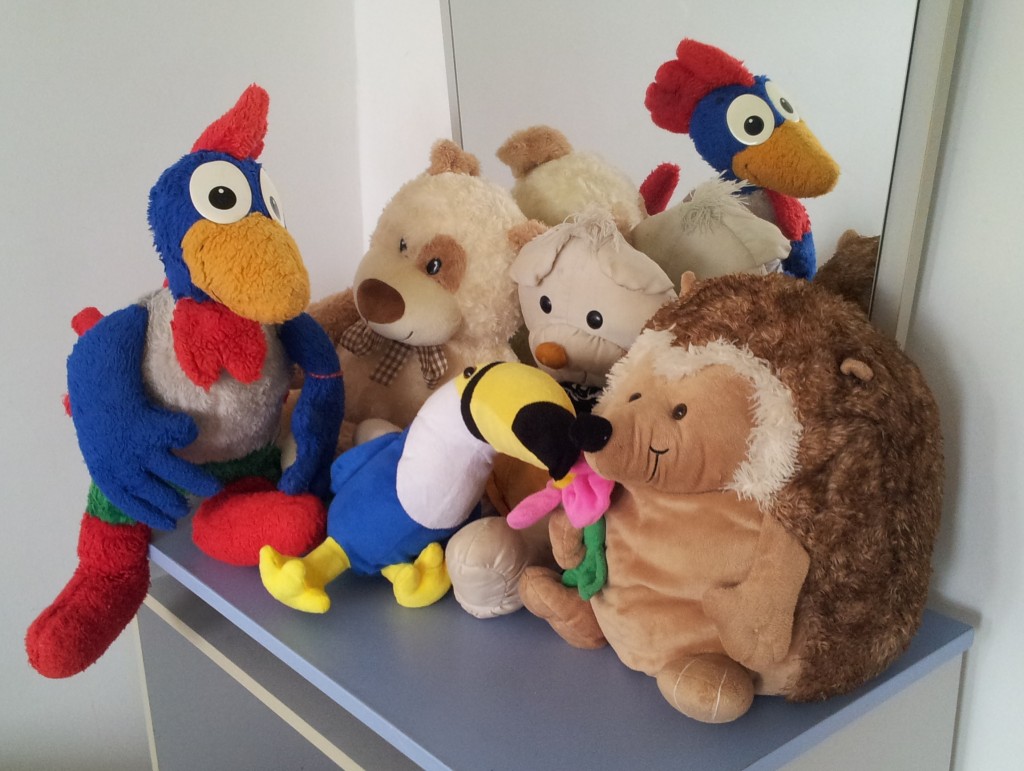 Stuffed animals are unique in many ways. One of them is that they are the types of toys everyone could love. Including adults.

In fact, for many adults, stuffed animals have an important role in their lives. That’s what the New York Times also learned recently.

The magazine’s site published a personal essay a few days ago. It was by an adult who plays, travels and sleeps with stuffed animals. It’s something many adults do, but few admit.

So, the story immediately caught the attention of fans. Over 100 people commented saying they too have a very special connection to their plushies.

The New York Times editors seemed caught by surprise. So, they made a follow-up with the stories of some of those readers.

Honestly, if you’re reading this here, then you’re already a big fan of stuffed animals and know all about it. It’s nothing new for us. People say for them stuffed animals are not simply toys and they mean a lot more.

Fans also say their stuffies help them cope with traumatic events, sickness, stress. And they are a great source of comfort.

Of course, there’s a dose of people who just want to ridicule such people. They claim that’s why they’re single (even when they’re not), that it’s weird and so on. But that doesn’t stop fans of stuffed animals love their plushies.

Yes, they are more than toys for many people. And they are more than a hobby. Stuffed animals have and always will have a very special energy and vibe. It’s something once you discover, you can’t just leave them. It would be like leaving a true friend behind. And that’s something you wouldn’t do, right? The stuffies for sure won’t do it, either. 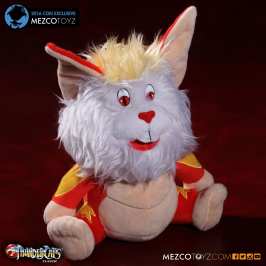 Mezco had made a complete plush makeover of Snarf. He is part of the popular ...

A lot of people are creating great Build-A-Bear collections. We have chosen a few to... 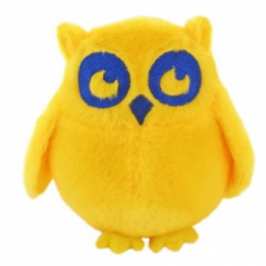 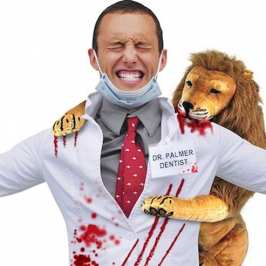 Cecil the lion is back in the headlines after some stores started selling Walter Palmer...

We all know the important role stuffed animals and teddy bears can have for the...