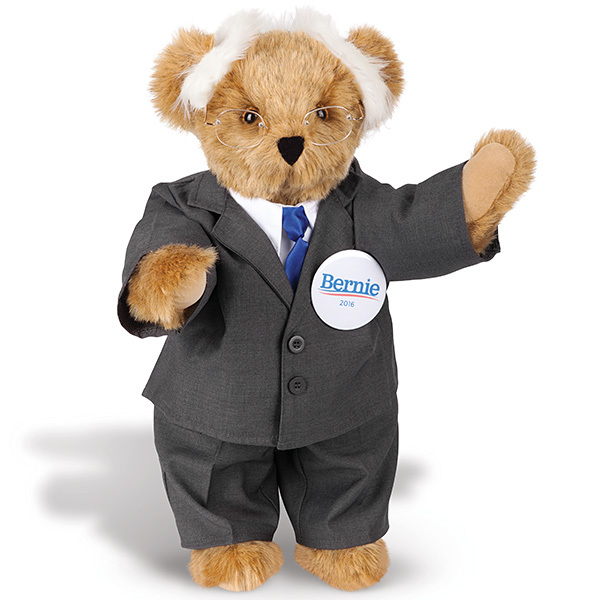 Teddy bears have always had a big following. Now one of them is up for the US President elections. Well, sort of. Vermont Teddy Bear has a special toy for the occasion actually.

Meet Bernie Bear. He is entering the Presidential battle after Senator Sanders annouced his campaign. According to Vermont Teddy Bear this is a “non-politically charged parallel between the Bear and Senator Sanders”.

Bernie Bear is a “a passionate blunt speaker” and is “ready to hit the campaign trail”, the company says. Bernie has unruly white hair, glasses and arrives wearing a suit, tie, white shirt and campaign pin.

“We just couldn’t resist,” says Bill Shouldice, President and Chief Executive, Vermont Teddy Bear. “Given Senator Bernie Sanders’ well-known affinity for President Theodore Roosevelt, and our products’ tie to the former President of the United States, it seemed only natural. Teddy Roosevelt is where the Bear legacy began. He even carried one with him on the campaign trail! And, it was deemed cool.”

Bernie Bears will be somewhat special edition. Every Bernie will be made to order and there won’t be any of these teddy bears in the stores. Like the rest of the Vermont Teddy Bear toys, Bernie will be 15-inch tall and handmade, using recycled stuffing. It receives free universal Bear Care at its Teddy Bear Hospital and it comes with a lifetime guarantee.

The company is not saying how much Bernie Bears it will produce. But if you are up for a limited or more rare teddy bear, you might want to get a Bernie. He will make sure to rally up all of your stuffed animals. 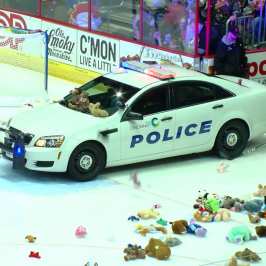 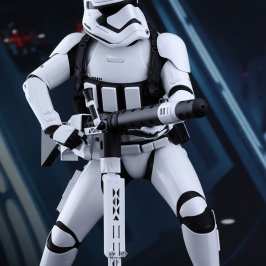 Hot Toys has just debuted three new of its’ top of the line action figures.... 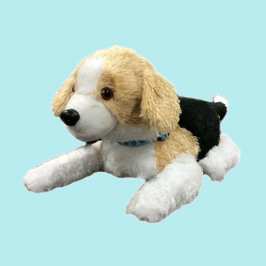 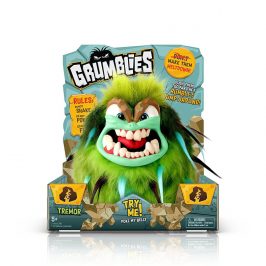 Stuffed animals in general are always very popular. Now there’s a special category from them...