Ah, the love for stuffed animals. Some of us love plushies so much, we can get into quite the situations because of it. For example, getting trapped inside of a claw machine. Just like a 2-year-old boy who was saved from such a predicament.

Josiah Cruz from Allentown, Pa. was out with his mother, CBS3 reports. He was very keen on learning more about the machine and getting to the stuffed animals inside.

“First it came in as a child trapped in a vending machine. I was thinking that someone tried to put their child into the machine and get their arm in there to pull down a Snickers or a Milky Way or something,” said Allentown Firefighter Todd Weisel.

It turned out Josiah did it on his own. The claw machine was in the kids’ play area at a local laundromat. While his mother was folding laundry, Josiah played around with the machine. His attempts at getting toys with the crane but that fails. So, he decides on a different approach.

Five seconds later Josiah is inside of the machine, but he wedged himself in. “We got in there and looked at the hole and how small it was and that he was actually in there. It was pretty crazy,” said Allentown Firefighter John Burkhart.

10 minutes later and several police officers, medics and firefighters and Josiah was free. He was fine. An employee at the laundromat then offered him a teddy bear as a consolation. After the whole ordeal though Josiah decided he didn’t want it. Or maybe he realized his mistake and wanted to do it the right way. 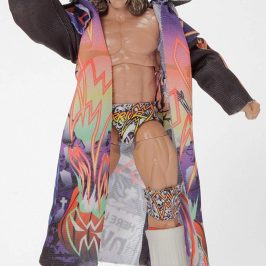 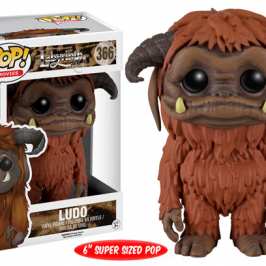 Funko launched a new line of POP! vinyl action figures. They are based on the...