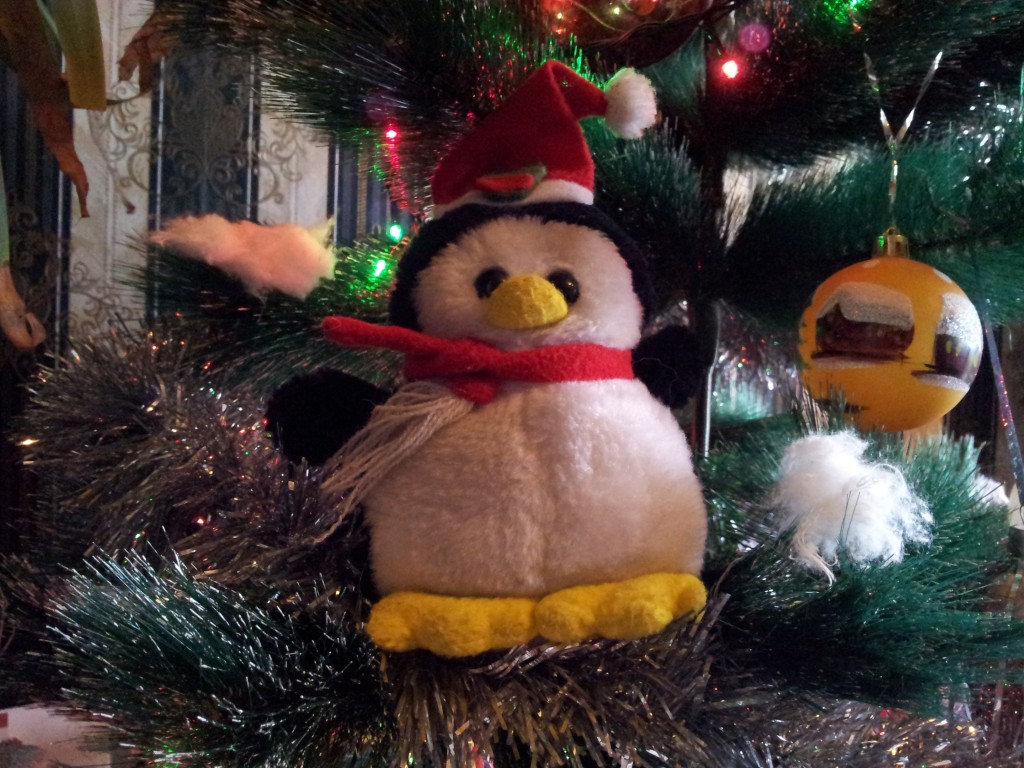 Toys are synonymous with Christmas gifts and have been for centuries. Here are just 12 of the most popular toys for gifts from the last 100 years.

Quite a few people go crazy during this time of the year. Instead of celebrating family and love, they hope for the most expensive gifts possible.

Actually, you can bring a lot of happiness to your close ones with not so expensive gifts. What matters is the love they are given with.

Still, there are some fun ideas for gifts and toys. ScaryMommy has published a list with

In the 1910s it was the Teddy Bear. Actually, stuffed animals are still among the top selling toys. They were the 2nd most selling toy category for 2015 only behind action figures. We all love stuffed animals!

In the 1920s, the Yo-Yo was a huge hit. It still is popular today, there are even championships.

Then in the 1930s it was the Red Ryder BB Gun. Probably not the best idea for a gift, though.

The 1940s were split by the Slinky and LEGO. Both are still popular today, especially LEGO.

The 1960s were especially great for toys. Barbie, The Easy-Bake Oven and the Rock’em Sock’em Robots were all the rage.

In the 1980s came Nintendo and opened the world of video games. A world which today is a bigger industry than Hollywood movies.

Then 1990s were dominated by Tickle Me Elmo, Furby and other funky interactive stuffed animals.

The 2000s came and drove the age of technology. iPods, iPhones, iPads are all among the top gifts. Even so, toys still rule. Especially this year with huge hits like the Hatchimals for example. 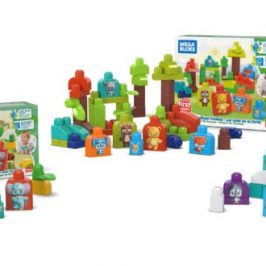 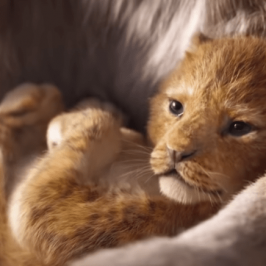 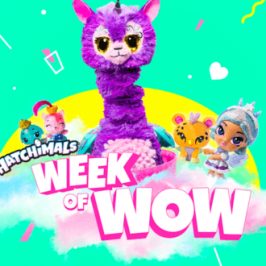 Spin Master launched its first Week of Wow – a way to celebrate all things...